These kings are shining a new light on the world next year.

Earlier today, fans of the King of Prism anime franchise flocked to the “King of Prism Rose Party 2018” event. During the show, it was announced that a new project is in the works, titled King of Prism: Shiny Seven Stars.

King of Prism: Shiny Seven Stars will be an anime TV series, as well as a feature film series. The first cast and crew, as well as a key visual were revealed for the project. We break the details down below.

The two-minute teaser introduces the major cast members, along with their cast members. A vocal theme plays in the background as the promo flies through stills of the characters. 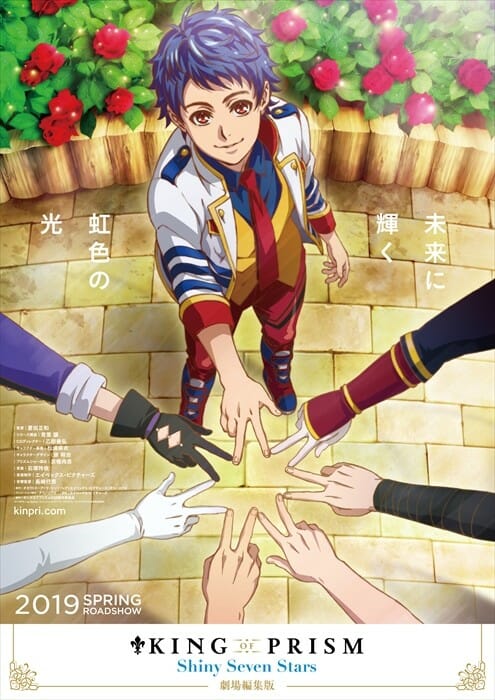 King of Prism made its début in January 2016, when feature film King of Prism by PrettyRhythm hit Japanese theaters. Sequel feature King of Prism: PRIDE the HERO launched 18 months later, in June 2017.