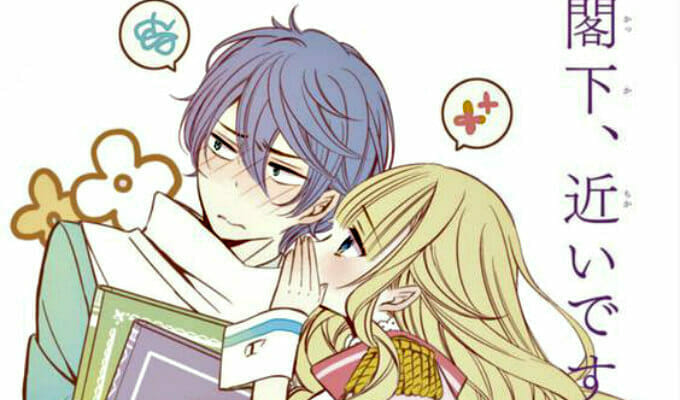 Miss Beelzebub likes the spectacle of a big reveal, apparently.

Earlier today, the official As Miss Beelzebub Likes anime website updated with a key visual and trailer, along with the show’s main cast and crew members.

The 30-second promo features limited animation, flying over still images as Saori Ōnishi and Rikuya Yasuda narrate. Due to strong content, this trailer is not safe for work!

The visual features Murin and Beelzebub standing back to back against a striped background.