It looks like we’ll the hope will never die for this band of heroes.

Earlier today, the My Hero Academia: Two Heroes anime movie’s official website updated with a new trailer and cast member, as well as details on the film’s theme song.

Rikiya Koyama will play the villainous Wolfram in the film. Two visuals for the character were also revealed, which you can check out below. 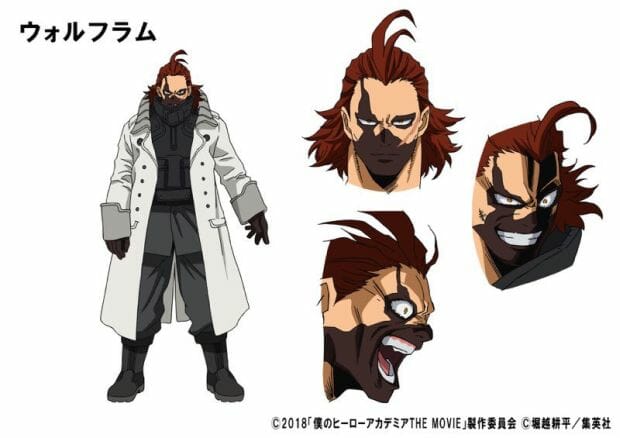 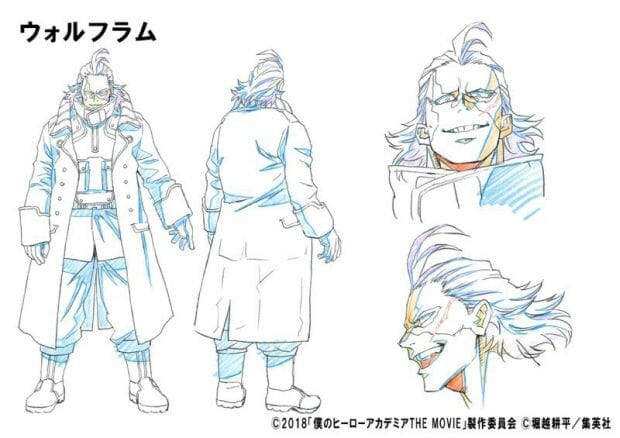 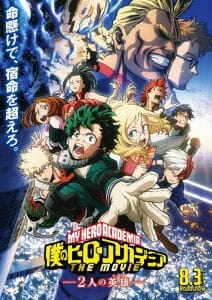 My Hero Academia: Two Heroes will make its world debut at Anime Expo 2018. The film will be shown in Hall B on July 5, at 12:30PM. The movie will be shown in subtitled format. The feature will hit Japanese theaters on August 3.