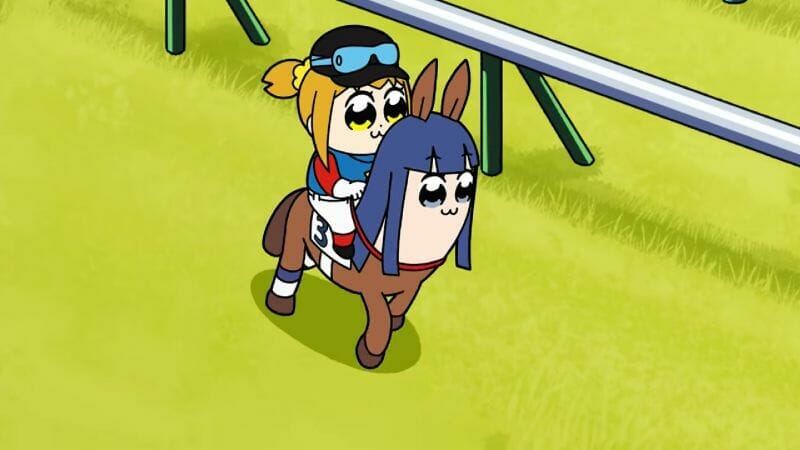 On June 13, the official website for Pop Team Epic‘s collaboration with the Japan Racing Association (JRA, henceforth) updated with a new video. The four and a half minute short features two all-new segments of the Pop Team Epic anime.

Like its TV counterpart, the first half features female actors, while the latter half uses male actors. The confirmed cast for the episode includes:

The episode was directed by Jun Aoki (Oshiruko – The Summertime Mischief) at Space Neko Company, with series creator Bkub Okawa serving as supervisor. King Records’ Kotaro Sudo served as producer on the short.

Pop Team Epic is a self-billed “shitty anime” that’s based on Bkub Okawa’s manga of the same name. The series, which aired in the Winter 2018 broadcast season, was directed by the team of Aoi Umeki and Jun Aoki at Kamikaze Douga. Aoki was also in charge of series composition duties, while Kotaro Sudo (Ajin – Demi-Human, Seitokai Yakuindomo) filled the dual role of planner and producer.

Crunchyroll, HIDIVE, Funimation, and other networks streamed the show as it airs in Japan. Sentai Filmworks currently holds the title’s license.

Funimation streamed the series as part of their SimulDub lineup. They describe it as: 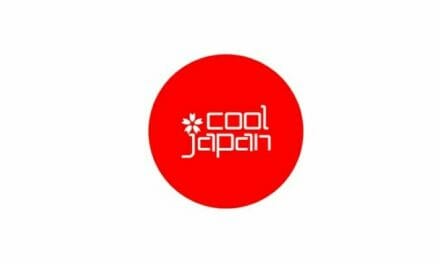 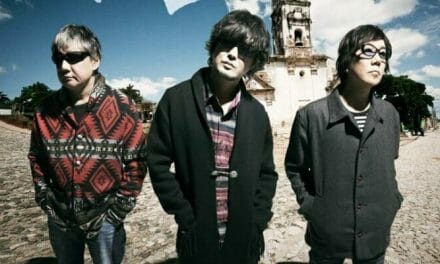