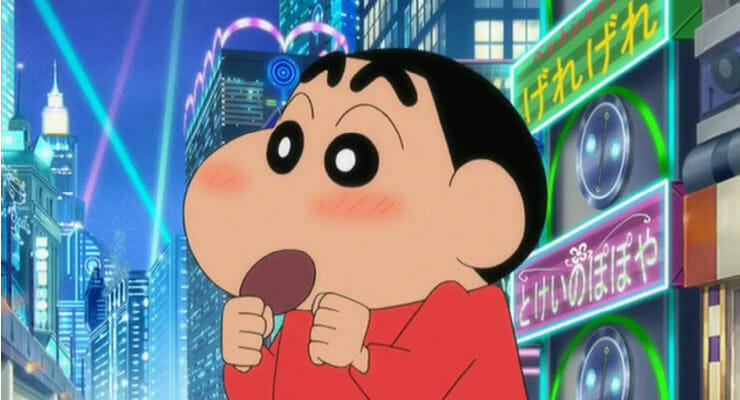 It’s time for a new disciple to take on the mantle of ass dancer extraordinaire.

Earlier today, the official Crayon Shin-chan anime website announced that Yumiko Kobayashi will be the new voice of the titular Shinnosuke “Shin-chan” Nohara. The actress will replace Akiko Yajima starting with the July 6 episode.

On June 1, news broke that Yajima was stepping down from the role, and that her final episode would air on June 29. Yajima played the titular Shin-chan
since the anime’s première on April 13, 1992.

A comment by Yajima was included in the announcement. In her statement, the actress explained that it’s become difficult for her to voice the character. “It’s become difficult to maintain the voice of Shinnosuke, and required more and more concentration to do, making it difficult to naturally perform the role.” According to the post, Yajima decided to step down after speaking with the show’s staff.

Crayon Shin-chan is based on the late Yoshito Usui’s manga of the same name. Yuji Muto is currently directing the series at Shin-Ei Animation. The series currently spans 851 episodes and 25 movies.

Funimation released the title in North America under the title Shin-chan. Laura Bailey starred as Shin Nohara in the adaptation. Funimation describes the show as:

Shin chan—wholesome entertainment for fans of such important topics as: superheroes, hot babe chicks, bunny abuse, boobies, booze, stuff, unusual Hispanic men, dogs, dead pigs, psychic abilities, and several of the most popular bodily functions. Shin chan—watch it with your family and laugh the pain away! 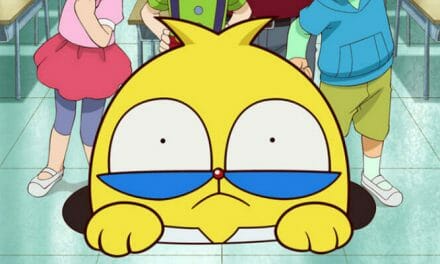 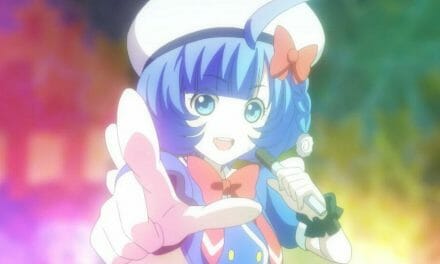