Ah, the ’90s… when the scores were high and street fighters ate lasers. Or something. 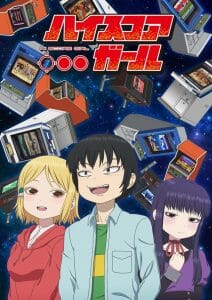 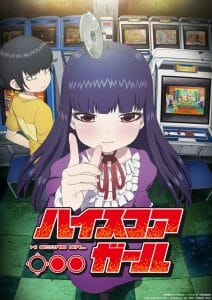