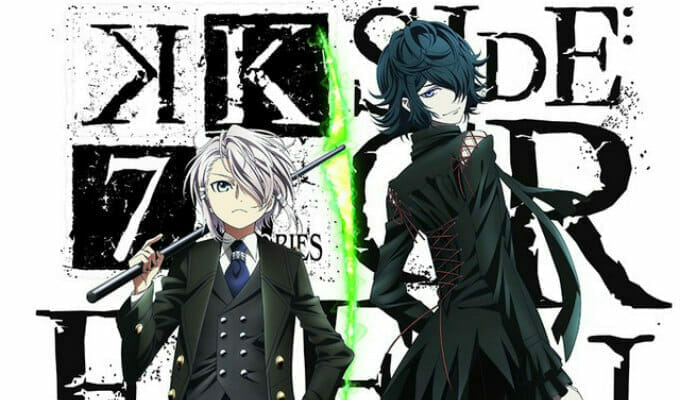 Today, we get a look at three of these seven stories.

Earlier today, the official K anime website updated with a trio of teaser trailers for the K: Seven Stories film project. Promos for the first three pictures were revealed, which you can check out below.

The K: Seven Stories film project will make its world premiere at Anime Expo. The first feature, R:B ~Blaze~ will be shown, with Japanese cosplayer KANAME ☆ attending the screening.

The full Japanese release schedule for the Seven Stories line is as follows: