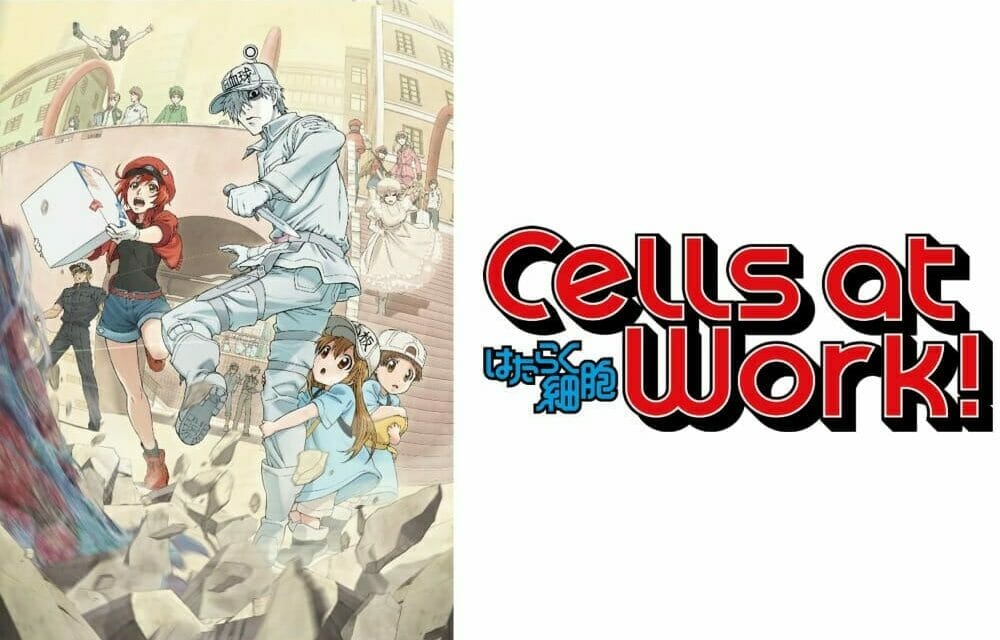 Earlier today, Aniplex of America announced that they will stream Cells At Work! on Crunchyroll. The series will launch as a simulcast on July 7 at 9:30AM Pacific (12:30PM Eastern). 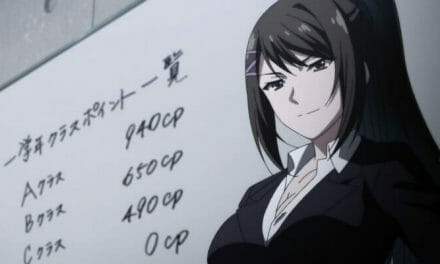 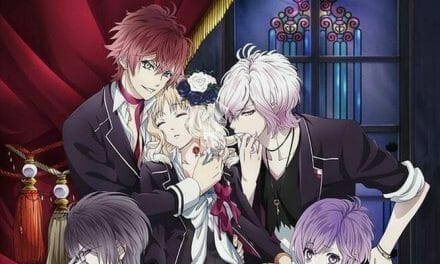