It looks like this old lich still has a few new tricks to show off before his grand return.

Earlier today, the official Overlord anime website updated with a new key visual for the show’s upcoming third season. The image features Ainz Ooal Gown calling forth a horror from beyond. 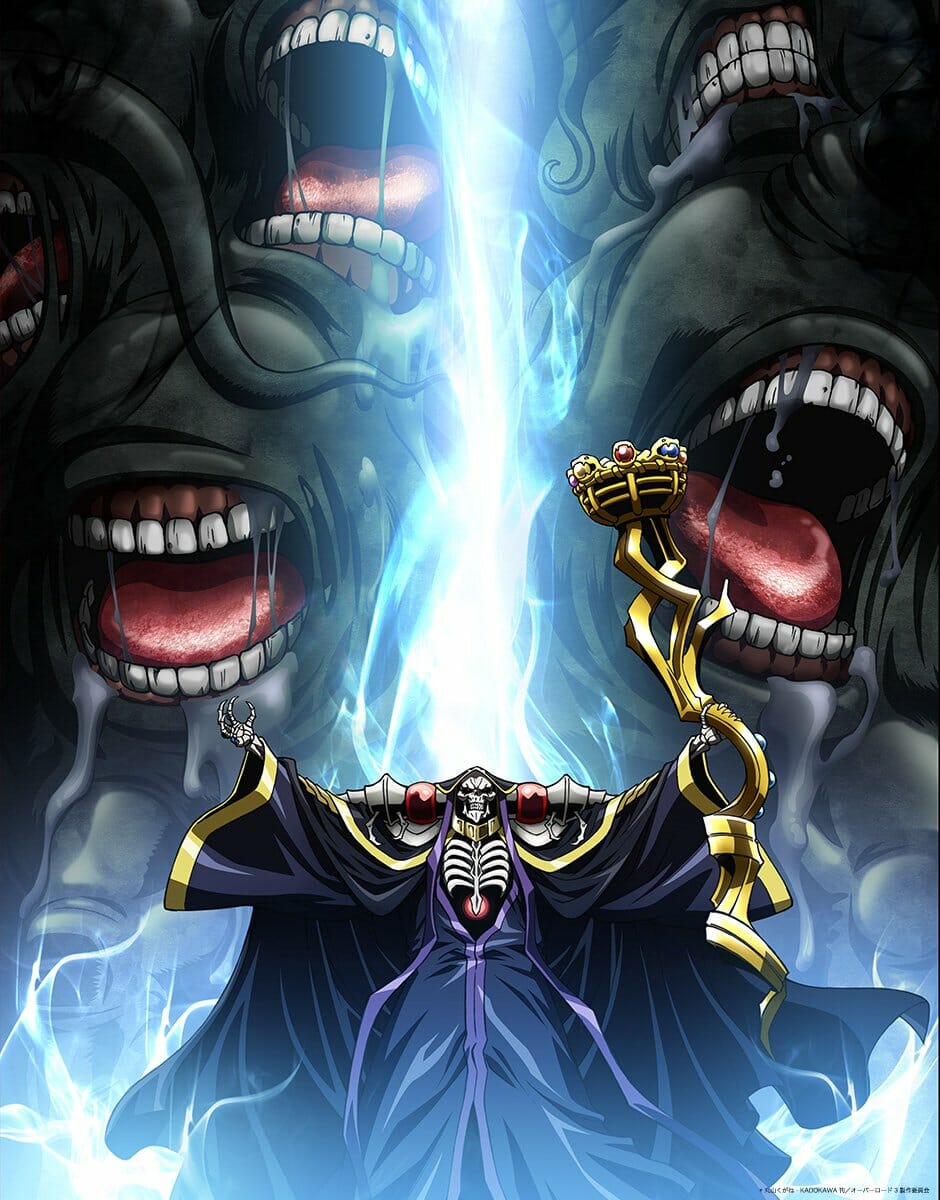 Overlord III will hit Japanese TV on July 10. Crunchyroll and Funimation will both stream the series as part of their Summer 2018 lineups.

Madhouse will produce the new run, reprising their duties from the first two seasons. The new season will see OxT returning to provide opening theme song VORACITY, while MYTH&ROID will return to provide the show’s closing theme song.