Free! Dive to the Future Gets Second Teaser Trailer We’re taking a tiny glimpse into the future, it seems.

Earlier today, the official Free! Dive to the Future anime website updated with a new teaser trailer. The 87-second promo introduces the major concepts, with character dialogue providing the core story beats. Theme song Heading to Over by OLDCODEX plays as a background track.

Free! Dive to the Future hits Japanese TV on July 11. ABC, Tokyo MX 1, BS-11, and TV Aichi will carry the series. The full broadcast schedule is as follows: 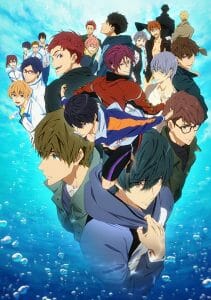 For the ABC run, subsequent episodes will air on Wednesdays at 26:15 (Thursdays at 2:15AM). A special program will air a week before the premiere in the same time slot. 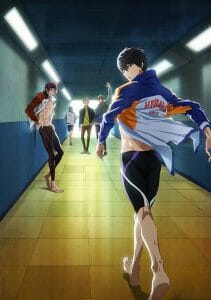