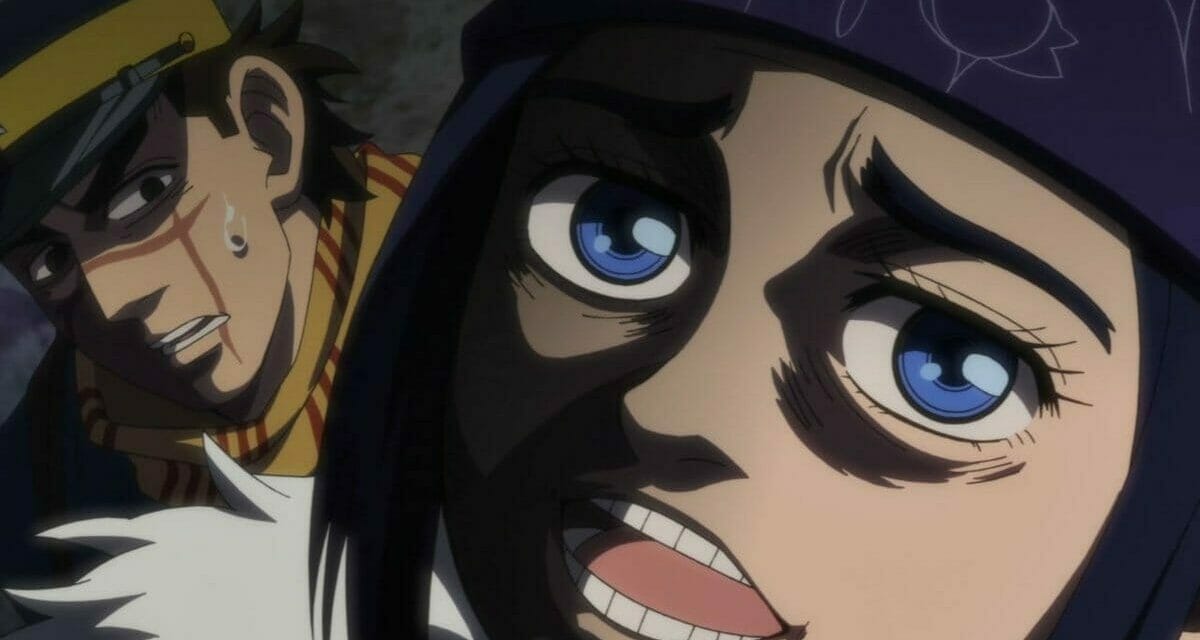 The fact that we’re getting another season of amazing Asirpa faces makes this truly happy news.

Earlier today, the final episode of the Golden Kamuy anime aired on Japanese TV. During the finale, it was announced that the show will return for a second season. The new run will air in October on TOKYO MX, Sapporo TV, Touch TV, and Aomori Asahi Broadcasting. A teaser visual for the news was also revealed on the show’s official website, which you can check out below.

Crunchyroll aired Golden Kamuy as part of their Spring 2018 simulcast lineup. They describe the show as: