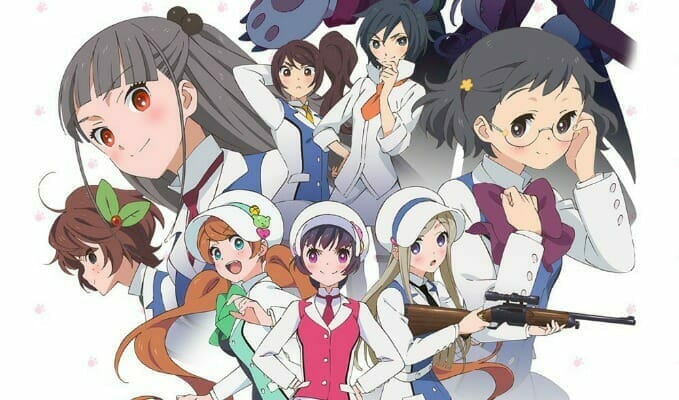 On June 26, a listing for Kunihiko Ikuhara and Akiko Morishima’s Yurikuma Arashi manga launched on Amazon. According to the listing, the series will launch on January 22, 2019 under the title Yuri Bear Storm. TOKYOPOP is listed as the publisher for the project.

TOKYOPOP describes the title as:

Every night, 16-year-old Kureha has a strange dream involving lilies, storms, and… her classmate Ginko as a bear?!

At school, Kureha’s unassuming personality and looks render her practically invisible. Sometimes, it feels like no one notices her at all… until cute and energetic Ginko asks Kureha to talk privately one day during lunch. Maybe she really is a bear… or maybe she’s just got a crush on Kureha!

Funimation released the title on home video in North America.

Source: Twitter (TheOASG) – Thanks to L.B. Bryant for the tip! 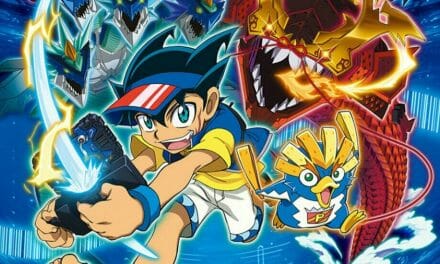