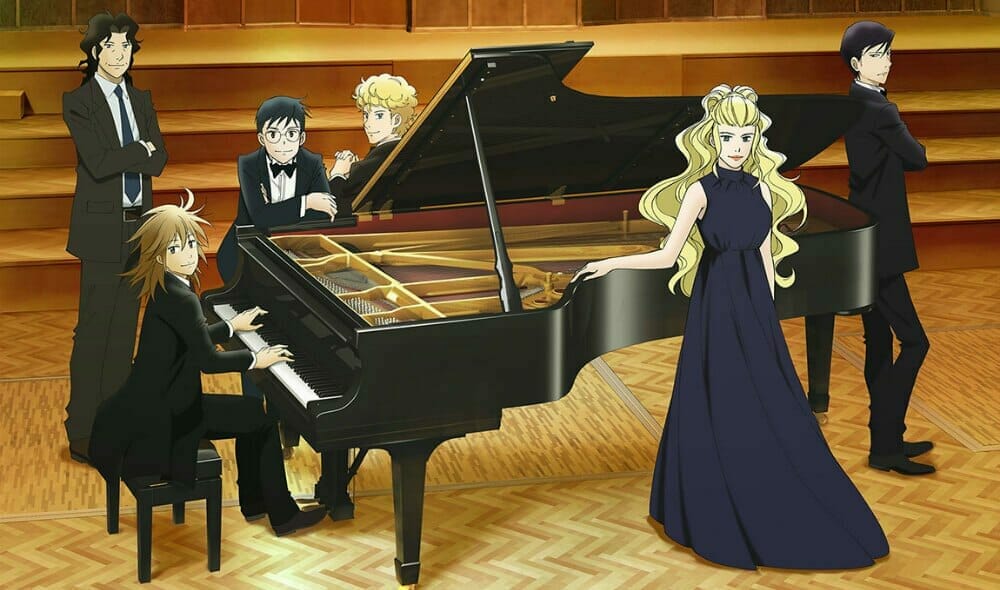 Earlier today, NHK announced that The Piano Forest (Piano no Mori) anime will receive a second cour. The new run will begin airing in January 2019. A visual for the new cour was also revealed, which you can check out below.

Gaku Nakatani directed the first cour at Gainax Fukushima, with Sumie Kinoshita (Girlish Number, A Sister’s All You Need) filling the dual role of character designer and chief animation director. The team of Mika Abe (Danchi Tomoo) and Aki Itami (Rainbow Days, Flowers of Evil) was in charge of series composition.

The series starred the following: