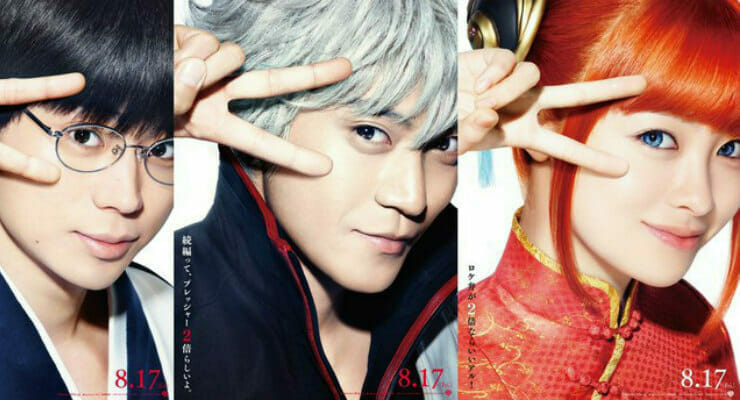 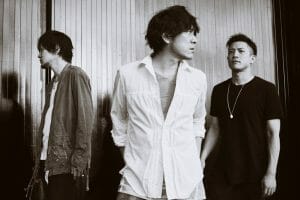 It looks like we’re takin’ it from the back seats this time.

Earlier today, the live-action Gintama film franchise’s official website updated with details on the theme song for Gintama 2: Okite wa Yaburu Tame ni Koso Aru (Gintama 2: The Laws Are Surely There to Be Broken). According to the site, Back Number will perform the opening theme song for the feature.

Comic Natalie reports that Back Number are big fans of the franchise. Member Ken Shimizu commented on the news, stating “Because I’ve read the [Gintama] manga every week since it launched in [Weekly Shonen] Jump, I felt incredibly pleased, as if writing a song with the theme of a friendship that’s lasted for 14 years, I was incredibly happy, and I was able to compose while having fun.” 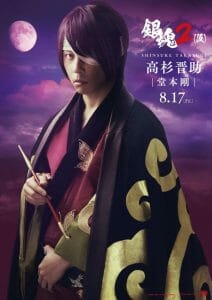 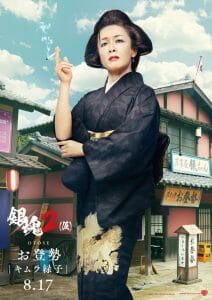 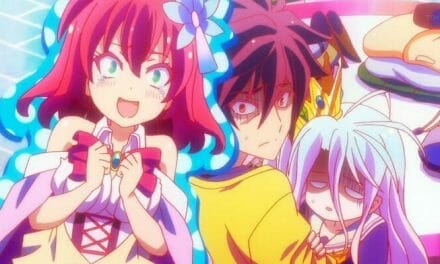 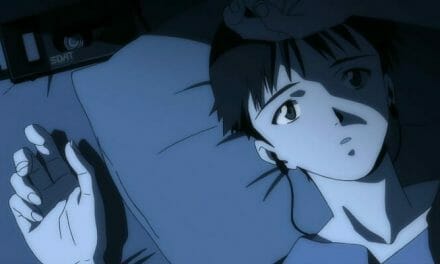