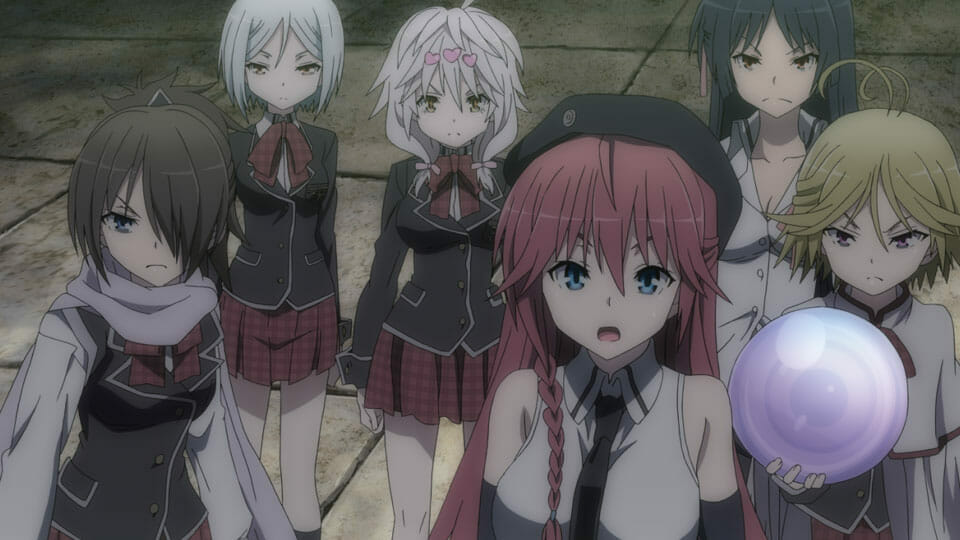 I can’t help but wonder if we’ll see seven Trinity Seven movies by the end of this…?

Earlier today, the official Trinity Seven anime website announced that a second feature film project is in the works. The site also updated with a teaser visual by character designer and chief animation director Shinpei Tomooka, which you can check out below.

Further details will be revealed in the future.

Kenji Saito and Akinari Nao’s Trinity Seven manga launched in the pages of Fujimi Shobo’s Monthly Dragon Age magazine in December 2010. The ongoing series currenlty spans 18 volumes, with the most recent shipping to stores on February 9. Volume 19 is due to hit retailers on July 9.

Hiroyuki Yoshino (Accel World, Code Geass: Lelouch of the Rebellion, Macross Frontier) was in charge of series composition for the TV series, while creator Kenji Saito wrote the movie’s screenplay.

Yen Press currently distributes the manga in North America. Sentai Filmworks holds the license for the anime series. Sentai describes the show as: 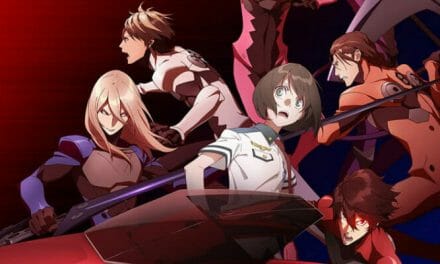