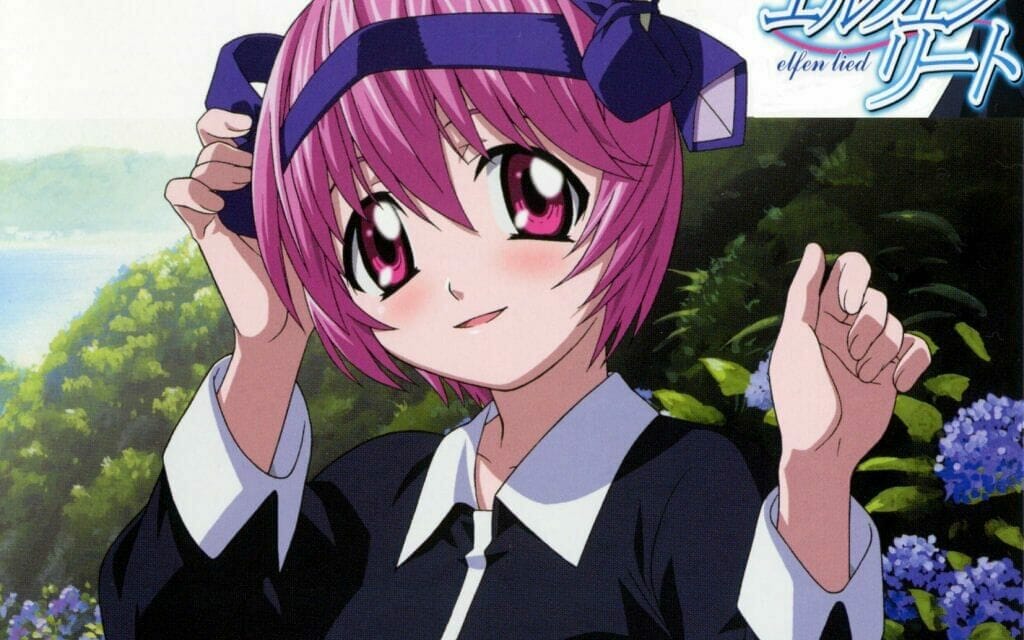 Got one more for everyone and this one is a biggie that old-school fans will want to pay attention to.

According to a report posted to ANN earlier tonight, Dark Horse Comics has revealed that they’ve licensed the 12 volume manga series Elfen Lied. The series will be released in four omnibus volumes with the first being released on May 22nd, 2019.

The series originally ran in Japan in Young Jump magazine from June 2002 to August 2005 and was adapted into a 13 episode anime series in 2004. The anime was licensed and released by ADV Films who described it as:

Lucy, a beautiful young mutant, is bred by the military to be the ultimate weapon. Now, with government killers on her trail, the disposition of a five year old, and a hair trigger for ultraviolence, Lucy and her young friends must unravel the dark secret of her legacy before it’s too late.

This is the first time that the manga series has ever been released in English which means that collectors will want to get ready to add this to their collection. For newer fans, I urge caution however before picking this one up especially if you’re uncomfortable with extreme violence and other adult themes. This is not a title for the weak at heart!