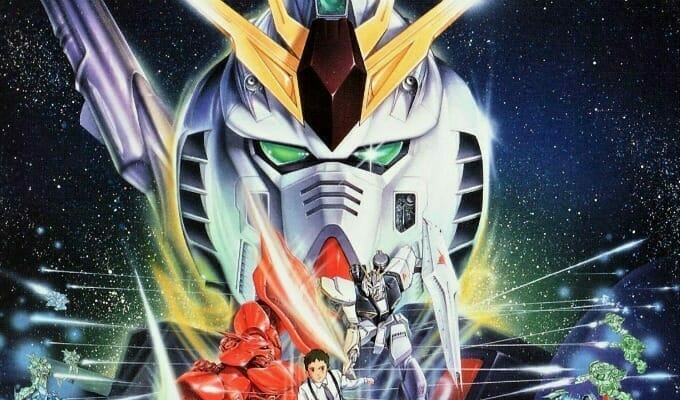 The mighty Gundam shall descend upon Hollywood once more.

Earlier today, Sunrise announced that they will partner with Legendary Pictures to co-produce a live-action movie in the Mobile Suit Gundam franchise. The studio released a key visual, which you can check out below.

Sunrise previously hinted at the film during a streaming event. The film was tentatively listed for 2022 as an “International Drama” film set in U.C. 0104.

During the streaming event, Sunrise also announced that they will produce an anime adaptation of Mobile Suit Gundam: Hathatway’s Flash.