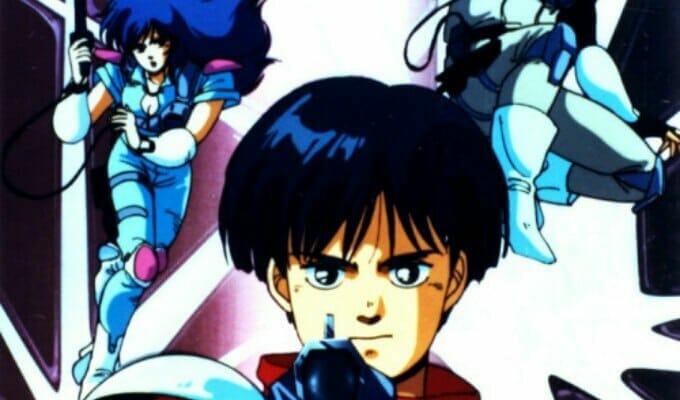 Before you ask, yes, this is the one where folks use Sega Master System’s Light Phaser as weapons. And yes, it is amazing.

On July 6, Funimation announced that they acquired the rights to classic anime series Zillion. The publisher will release the title on home video this October.