The Pillows to Perform at Comic-Con International 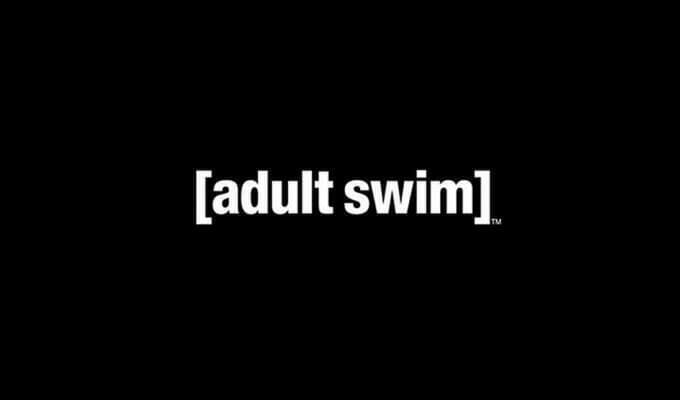 This legendary J-Rock group will add one more stop to their US tour.

Earlier today, Adult Swim announced that The Pillows will perform at Comic-Con International. The group will host a show during the “Toonami Pre-flight” panel, which will be held on July 21, from 7:15 – 9:15PM PDT.

The group is kicking off their United States tour tonight. The band will perform six shows in all, with the list of cities as follows:

The Pillows are a Japanese alternative rock group, which originally formed in 1989. Through their 30-year history, the group has released 21 studio albums and over 35 singles. The group is best known outside of Japan for writing and performing the soundtrack to landmark OVA FLCL.

The Pillows is also scoring the soundtracks to FLCL: Progressive and FLCL: Alternative, which will hit Adult Swim this year. FLCL: Alternative will launch on the Toonami block on June 2, at midnight. The six-episode series will receive a theatrical run in Japan, hitting theaters on September 29. 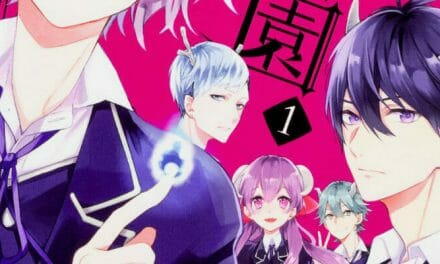