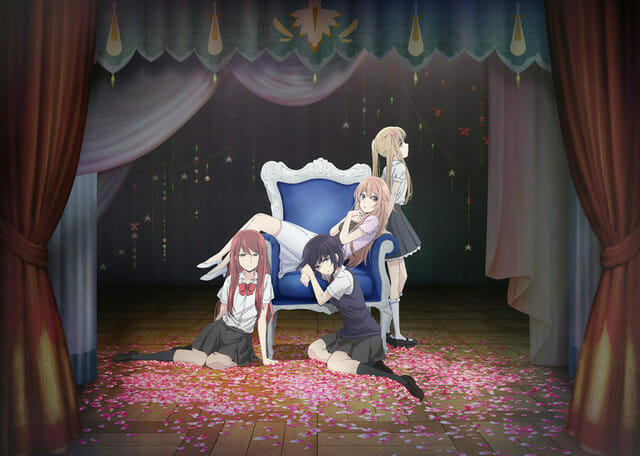 You don’t have to feel scummy about this series! I hope!

On July 5, Sentai Filmworks unveiled the English dub cast for Scum’s Wish. The series will star the following:

Shannon Reed will direct the adaptation.

Sentai also started streaming an English dub trailer, which previews the preformances for Hanabi, Kanai, Minagawa, and Mugi. You can check it out below.

Scum’s Wish will hit retailers on September 25. Sentai will release the series in a single Complete Edition, which retails for $69.98. 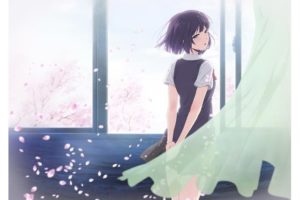 At first glance, high school sweethearts Hanabi Yasuraoka and Mugi Awaya appear to have the perfect relationship and while the two enjoy each other’s physical companionship, they are merely using each other to feel anything other than pain as both Hanabi and Mugi are in love with other people. As this tangled web of emotions continues to ensnare others, viewers are exposed to the painful side of love, making this series often difficult to watch yet impossible to look away.