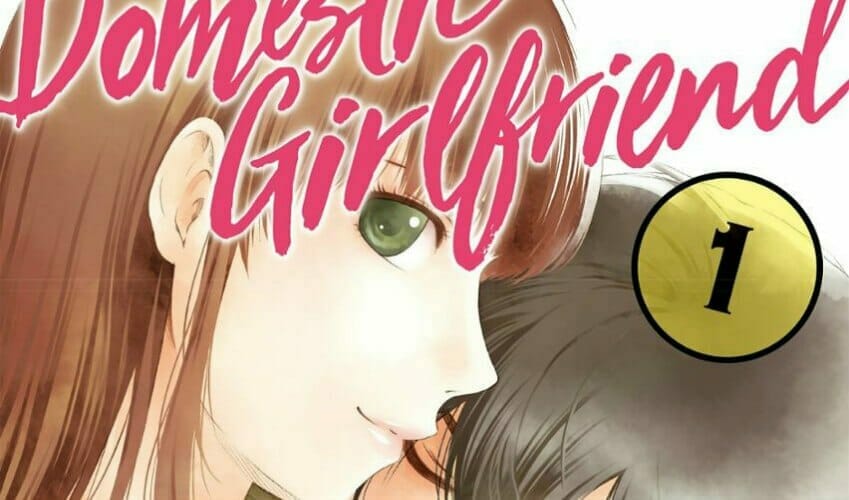 The family for this series got a bit bigger.

On July 11, an official website for the Domestic Girlfriend (Domestic na Kanojo) anime website opened its doors. The site includes the show’s key visual, as well as the main cast and crew members.

The Domestic Girlfriend anime was announced earlier in the evening.