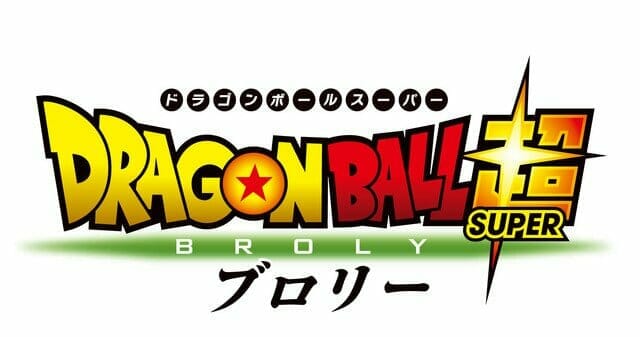 All aboard the hype train, folks, because Broly’s returning to the big screen this winter!

On July 12, Funimation announced that they acquired the theatrical rights to Dragon Ball Super: Broly. The publisher will give the film a theatrical run in the United States and Canada in January 2019.

As part of the marketing plan for the film, Funimation will sponsor the Dragon Ball North America Tour 2018 fan event. The event, which launches on July 19 at San Diego Comic-Con, will travel to seven ciies across the United States and Canada. 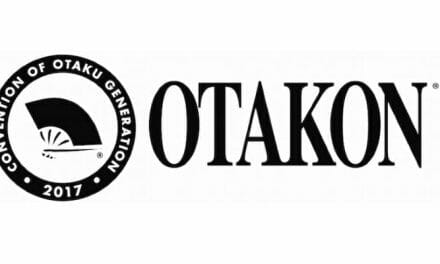 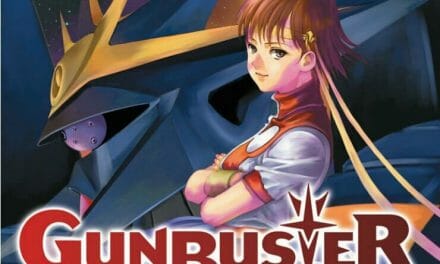