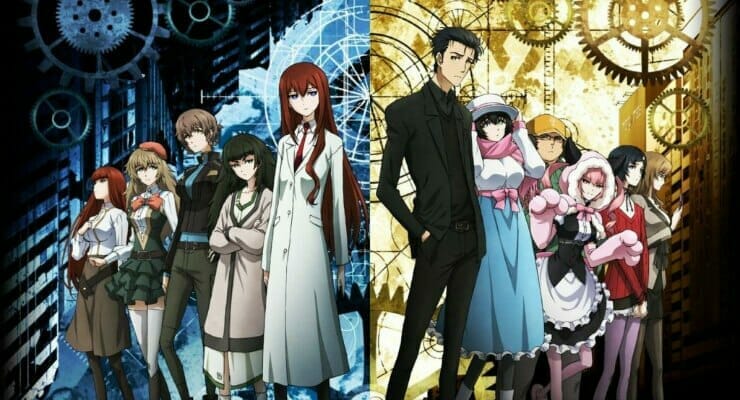 The gang’s back together… er.. again!

Earlier today, the official Steins;Gate 0 anime website updated with a new key visual for the show’s second cour. The image features the major characters standing on a rooftop, with Rintaro Okabe standing front and center.

Steins;Gate 0 returns to Japanese TV on July 18. Asami Imai will perform the ending theme song, which is titled World-Line.