The image features lead characters Yuu Nagami and Suzuka Nagami standing against a blue sky. Yuu is looking over at his sister with an uncomfortable expression as he blushes. 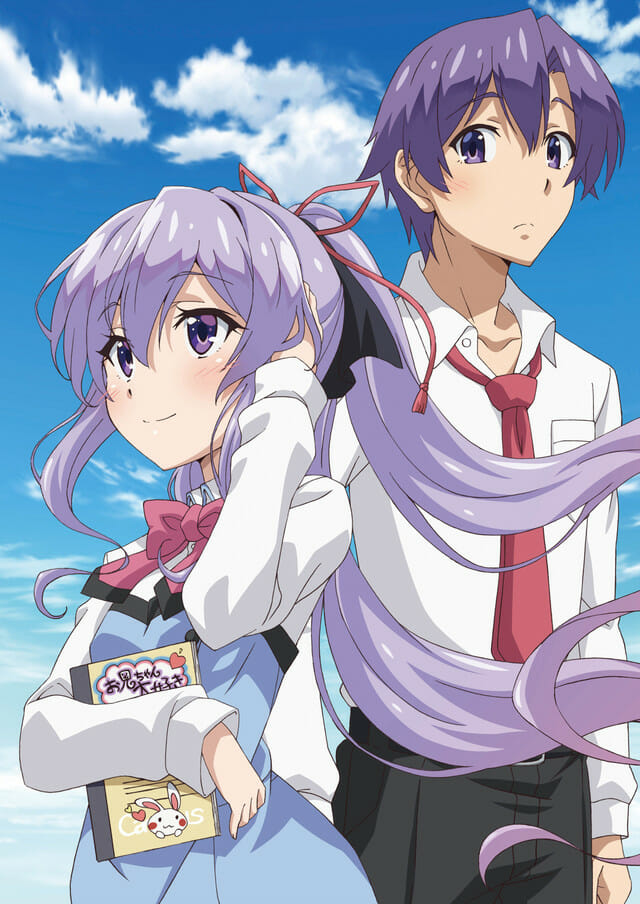 Yūichirō Momose (My First Girlfriend Is a Gal) is in charge of series composition for the project. Other confirmed crew members include: 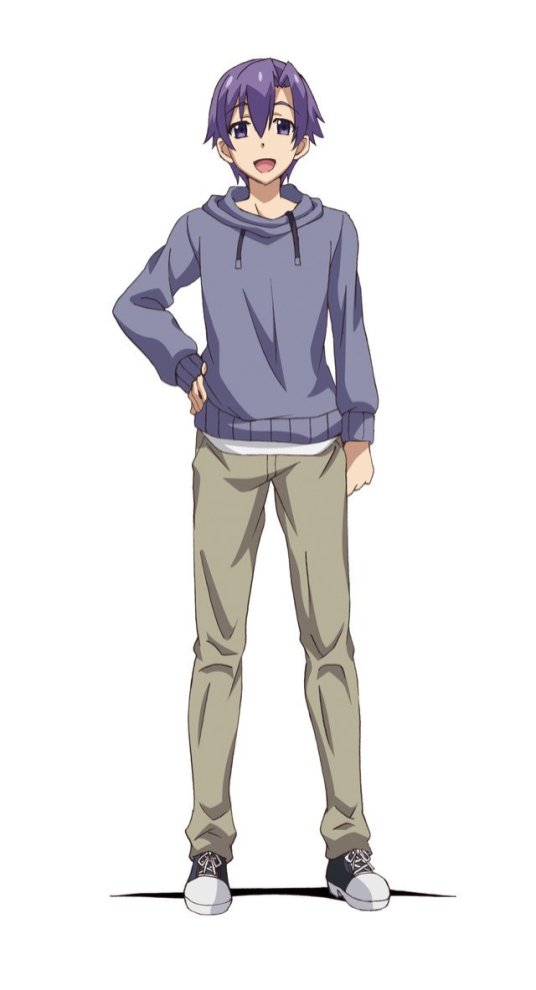 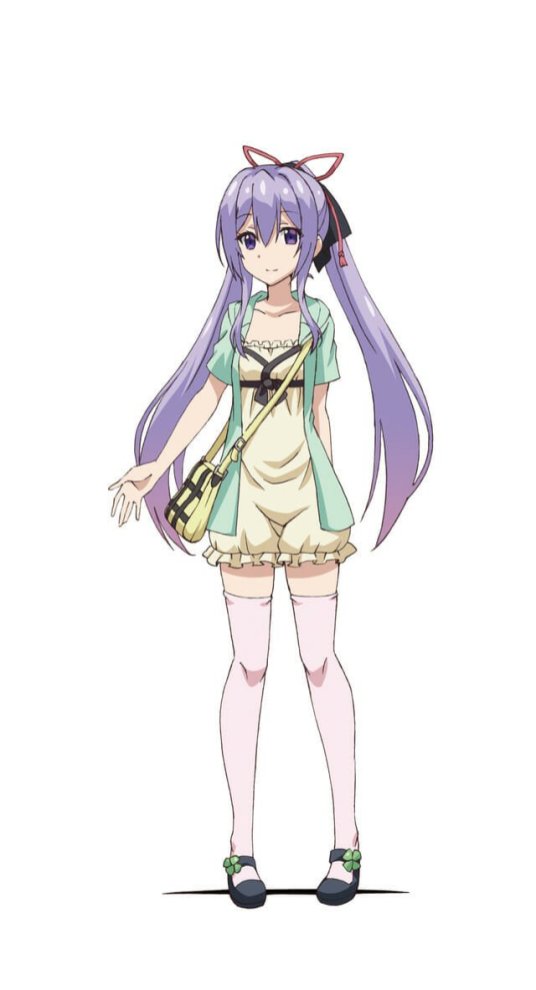 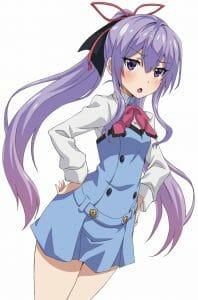 Hiroyuki Furukawa (My Wife is the Student Council President!, My First Girlfriend is a Gal) is helming the series and designing the characters at his Magia Doraglier studio and NAZ.