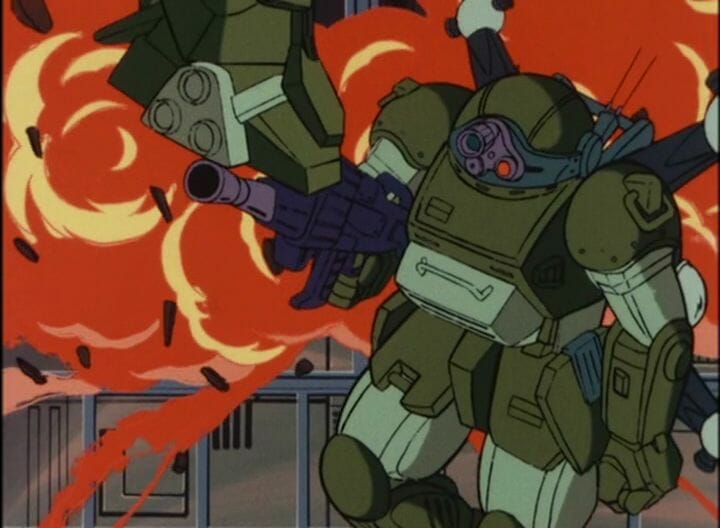 The coffee of Uodoo shall be tasted by many on this day.

Earlier today, HIDIVE announced that they acquired the streaming rights to Armored Trooper VOTOMS. The series will launch on the platform on July 28, at 17:00 UTC (1:00PM EDT / 10:00AM PDT) with the first three episodes. New installments will be added in batches of three on Saturdays.

The series will be available to users in the United States, Canada, Australia, New Zealand, the United Kingdom, Ireland and other select territories.

On July 5, Maiden Japan announced that they licensed Armored Trooper VOTOMS. The publisher picked up the following:

NuTech Digital originally released the series in North America in 2001. The series was re-licensed by Central Park Media in 2006, and released across four boxed sets.