Earlier today, an official website and Twitter account opened their doors to announce a new multimedia project, known as Endro~!. Moreove,r the title will receive an anime TV series in January 2019. 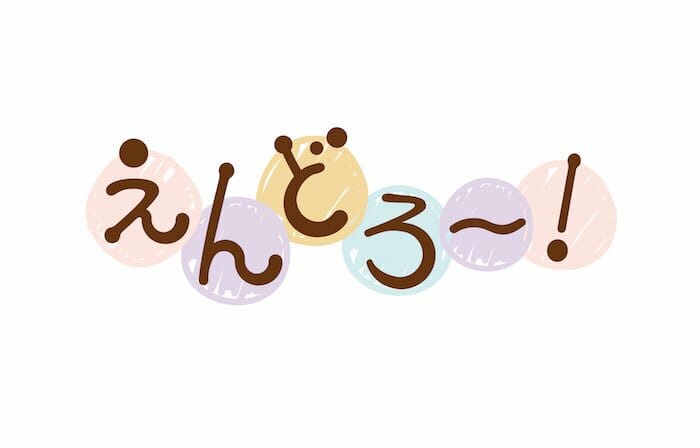 The project’s first staffers, as well as several key visuals were revealed. We break the details down below.

Three visuals were revealed, each drawn by a different artist. 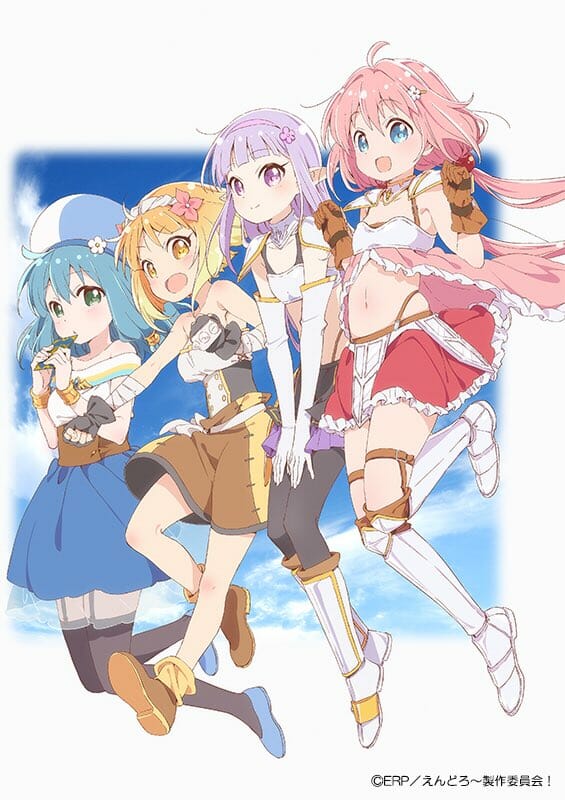 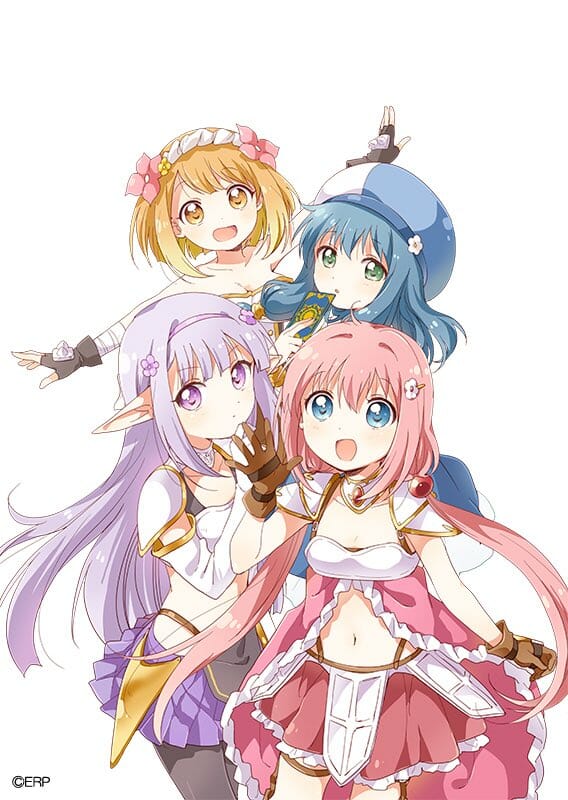 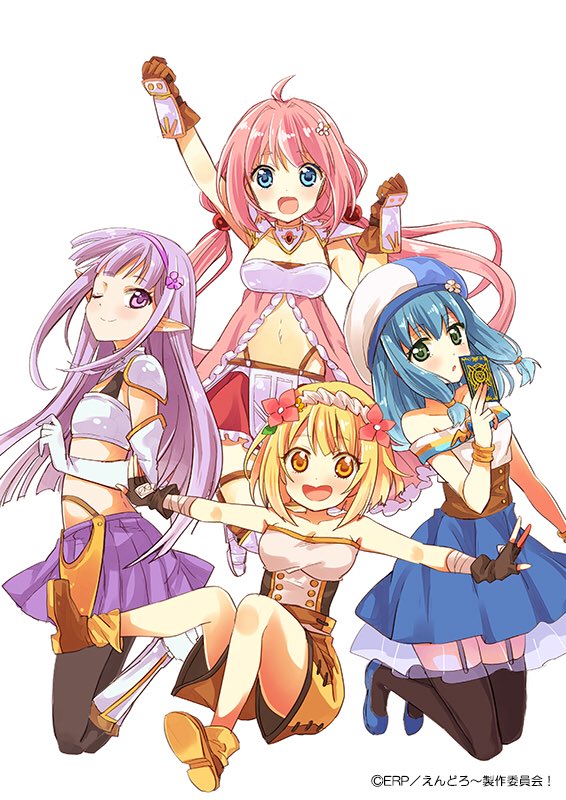 A manga adaptation of Endro~! by Izumi Minami will launch on Hobby Japan’s Comic Fire later this summer.

Grizzry Panda is also designing a figure for the franchise, which will be produced by Amakuni.