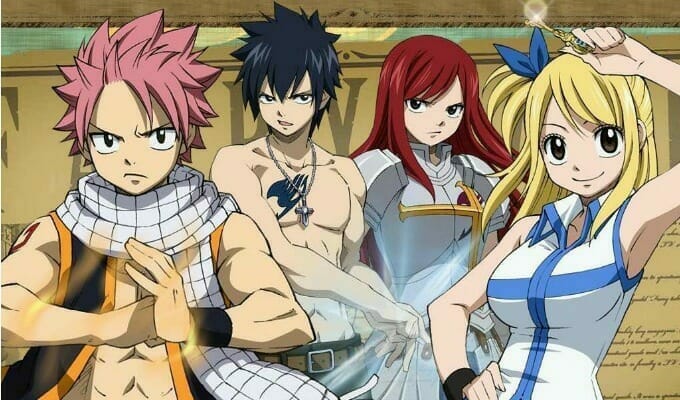 It’s been a long journey, but the guild can finally see the end ahead of it.

Earlier today, the Fairy Tail anime’s official Twitter account updated with a key visual for the show’s upcoming final season. The image features Natsu standing with the guild’s flag, as an orange sunset sky glows behind him.

We previously reported that Fairy Tail‘s final season will air in October. The series will air on TV Tokyo and its affiliates.