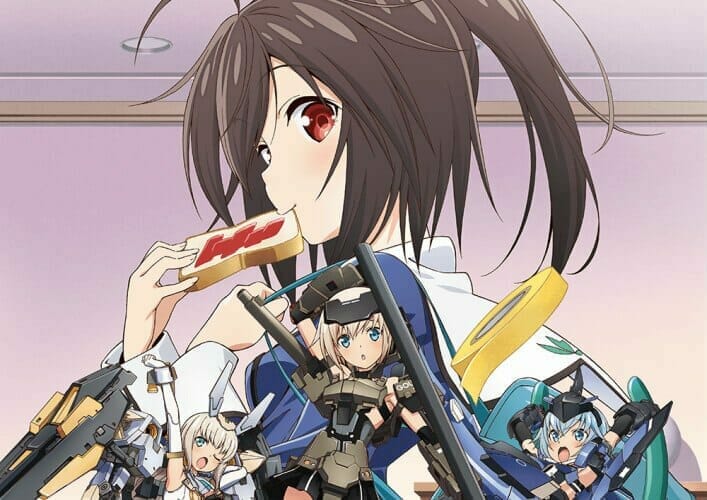 Get hype, Frame Arms Girl fans, because the franchise is headed for the silver screen! 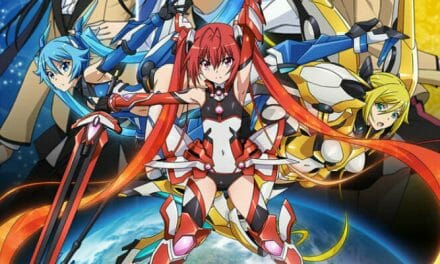