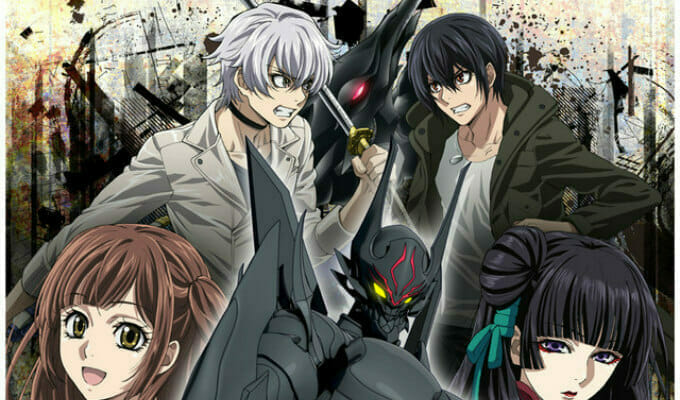 Netflix Japan started streaming a teaser which features the new season’s clean opening. You can check it out below.

‏A young man becomes host to a legendary infernal sword and, with the fate of humanity now in his arm, wields its demonic power against his enemies.‏

the describe the show as a whole as follows: 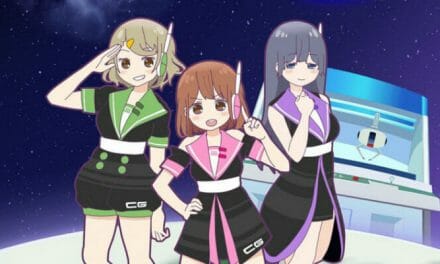