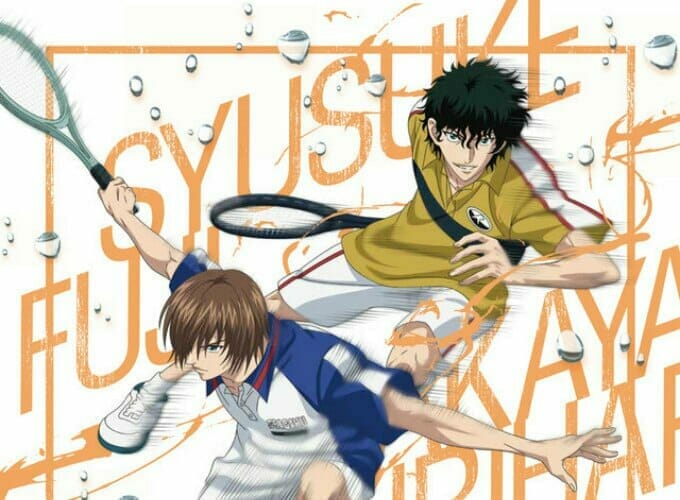 It’s time to hit the courts for a few grand matches.

The first image promotes the second OVA, which features a pair of doubles matches:

The second visual focuses on the third episode, which is a showdown between Shūsuke Fuji and Akaya Kirihara

All three staffers are returning from the Prince of Tennis TV series. 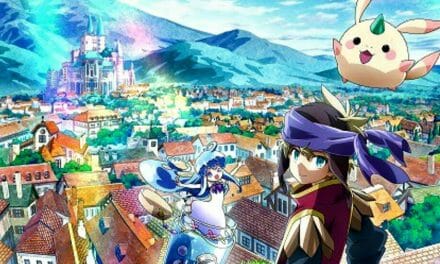