Over the weekend, countless fans of cosplay flocked to Nagoya, Japan for the World Cosplay Summit. The event saw representatives from thirty countries attend, including the United States, Japan, and Mexico.

This year, Mexican group Banana Cospboys which consists of Luis Gamboa and Eduardo Peralta, rocked the house with a stellar display as Dhalsim and Chun Li from Street Fighter II. The duo dominated the event, winning six out of nine awards, including “Best Cosplay:” 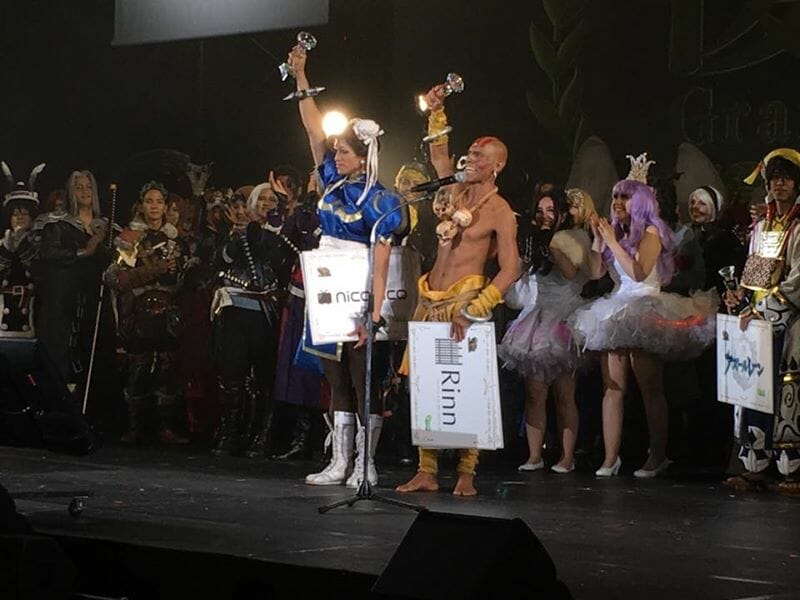 The full skit can be seen below: