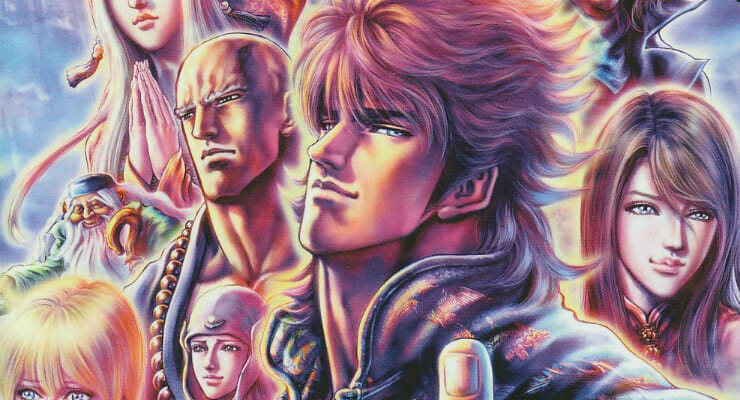 You are already coming back.

Earlier today, the official Fist of the Blue Sky: ReGenesis anime website updated with details on the show’s second season. A new visual and trailer were revealed for the run, along with the premiere date.

The twelve-minute promo offers a full recap of the events that occurred in the first season, tracing Kenshiro’s journey so far.

The image is a back-shot of Kenshiro, who stands in a barren wasteland.

Yoshio Kazumi is directing the show at Polygon Pictures, with Kazuma Teshigahara (Street Fighter IV: The Ties That Bind) and Hiromi Sato providing character designs. Satoshi Ozaki is in charge of series composition for the project.

Crunchyroll streamed the first season as it aired in Japan. They describe it as:

The year is 193X in Shanghai, the city where lives are valued least. The rivalry between the two factions controlling the underworld, the Green Gang and Red Flower Gang, reaches its peak and is nearing its end with a Green Gang victory. The individuals responsible for the revival of the Green Gang, Kasumi Kenshiro and Yu-Ling, are enjoying a brief rest from the conflict. Meanwhile, in Harbin, Liu Fei-yan and Erika Arendt are carefully transporting something. With their course set for Shanghai, they are headed to meet French intelligence officer Charles de Guise. 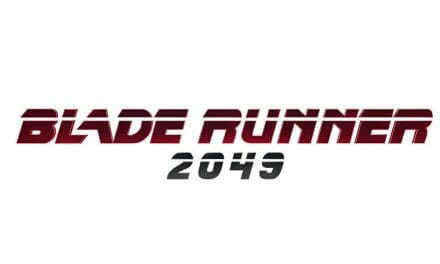 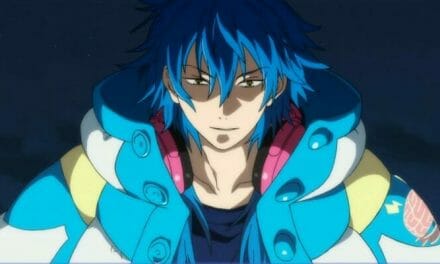