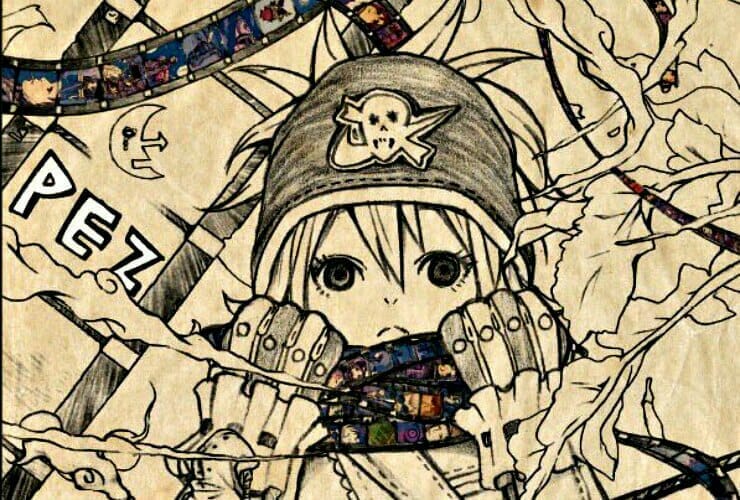 Denpa’s bringing the out boom this weekend.

Earlier today, Denpa announced that they acquired the rights to Hiroyuki Asada’s PEZ manga. The publisher will shipping the title in the fourth quarter of 2018.

PEZ is a one-shot, which shipped to retailers in May 2014. Crocodile Magazine Company published the book. Denpa describes the title as:

In addition, Denpa offered further details on two of their previously-announced titles:

Inside Mari will begin hitting retailers in Quarter 4 2018. The books will feature a new translation, as well as a brand-new lettering and design.

Denpa will begin releasing Kaiji in the first quarter of 2019. The publisher will ship the title’s first arc across six 500+-page omnibus editions.

Industry icon Ed Chavez announced that he was launching Denpa, LLC on August 11.