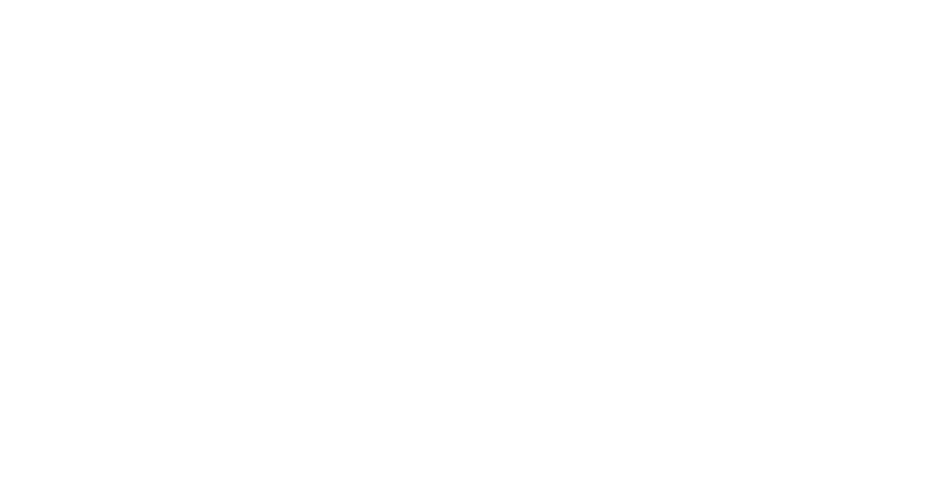 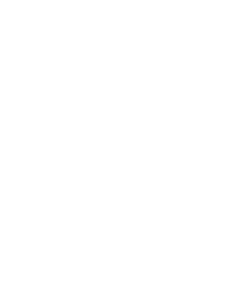 Another Go Nagai classic is making its way westward.

Psycho Armor Govarian is a 1983 series, which was created by Go Nagai (Mazinger Z, Cutie Honey, Devilman). The project was one of two super robot shows created by Nagai after he left Toei Animation.

The Garadain Empire invades planet Earth to drain it of its resources after draining their own planet dry. Zeku Alba, a Garadain scientist, decides to rebel against them and escapes to Earth, where he gathers a group of young children who can do psychogenesis, the ability to form solid objects from psychic energy. The most gifted of them is Isamu Napoto, a young orphan whose family was killed in the first attack of the Garadain Empire. To battle the Garadain Isamu is able to create Govarian, a robot which can regenerate through psychic energy. With the help of his fellow psychogenesis users, Isamu fights to protect the Earth from the Garadain Empire.