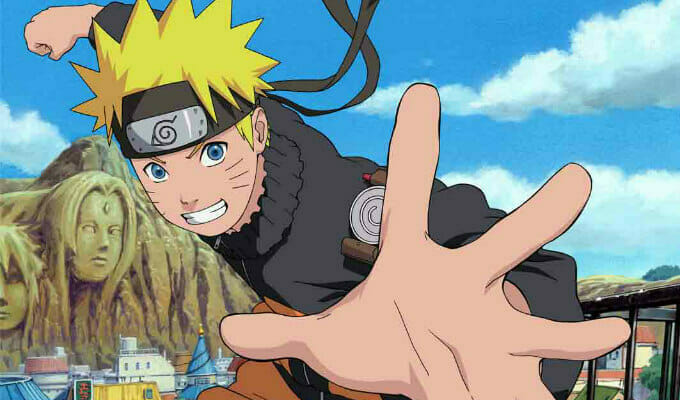 Now, before we start, I have to ask: what the heck is a digital collectible?

Earlier today, Viz Media, publisher Cryptozoic Entertainment, and digital platform Quidd announced that they entered a distribution partnership. The three entities will produce “digital collectibles” based on Viz Media’s anime properties, which will be distributed on Quidd’s digital platform.

Naruto Shippuden will be the first of Viz Media’s titles to launch on Quidd. Death Note, Bleach, and other properties are slated to join the platform at a later date.

The growth of licensed digital merchandise has been tremendous over the past year and Cryptozoic and Quidd are leaders in the space […] Our partnership will give anime fans a new way to share their love of popular properties like Naruto through the Quidd app’s fun and innovative offering of virtual products.

Quidd is a distribution platform for digital goods, which are described as “digital trading cards, stickers, and figures.” The press release describes the platform as “blend[ing] the notions of emotional and functional ownership while leveraging scarcity in the digital retail experience.” Since the platform’s launch in 2016, Quidd has seen more than 1.9 billion digital items sold. 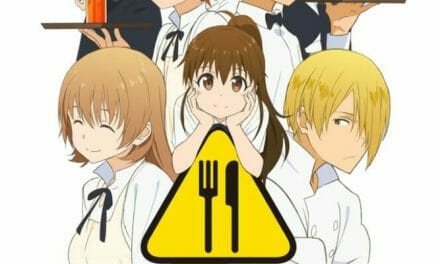