Get wild and tough… and step up to the plate!

Earlier today, the staff behind the upcoming City Hunter movie announced that they will partner with the Yomiuri Giants baseball team. To promote the news, the team showed off a visual, which features Ryo and Kaori decked out in Giants uniforms. Kaori is hoisting her signature 100-tonne hammer as Ryo holds a towel over his shoulder.

On August 29, the Giants will face off against the Hiroshima Toyo Carp at the Tokyo Dome. The game, is being dubbed the “City Hunter Nighter”, and will feature Ryo Saeba actor Akira Kamiya serving as a guest commentator. The first 10,000 attendees will receive a clear file featuring the visual. Beer cups will also bear a special City Hunter branding.

All five characters are reprising their roles from the original anime TV series. 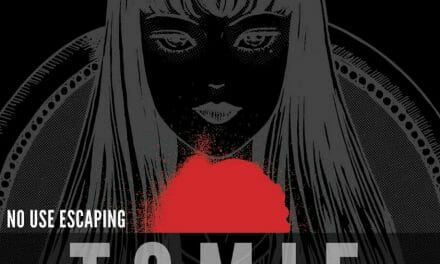