It looks like Runaway Kotaro is making his way through this flick, as well!

Earlier today, the live-action Gintama film franchise’s official website updated with a collection of stills from upcoming film Gintama 2: Okite wa Yaburu Tame ni Koso Aru (Gintama 2: The Laws Are Surely There to Be Broken). The new images focus on Katsura, who is played by Masaki Okada in the film. 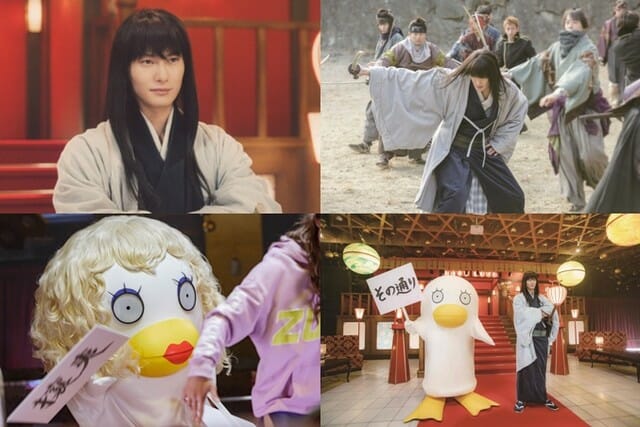 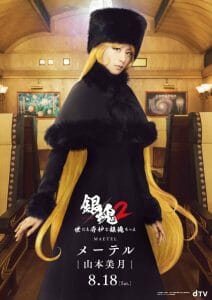 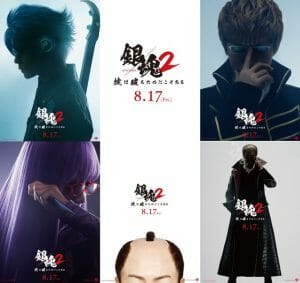