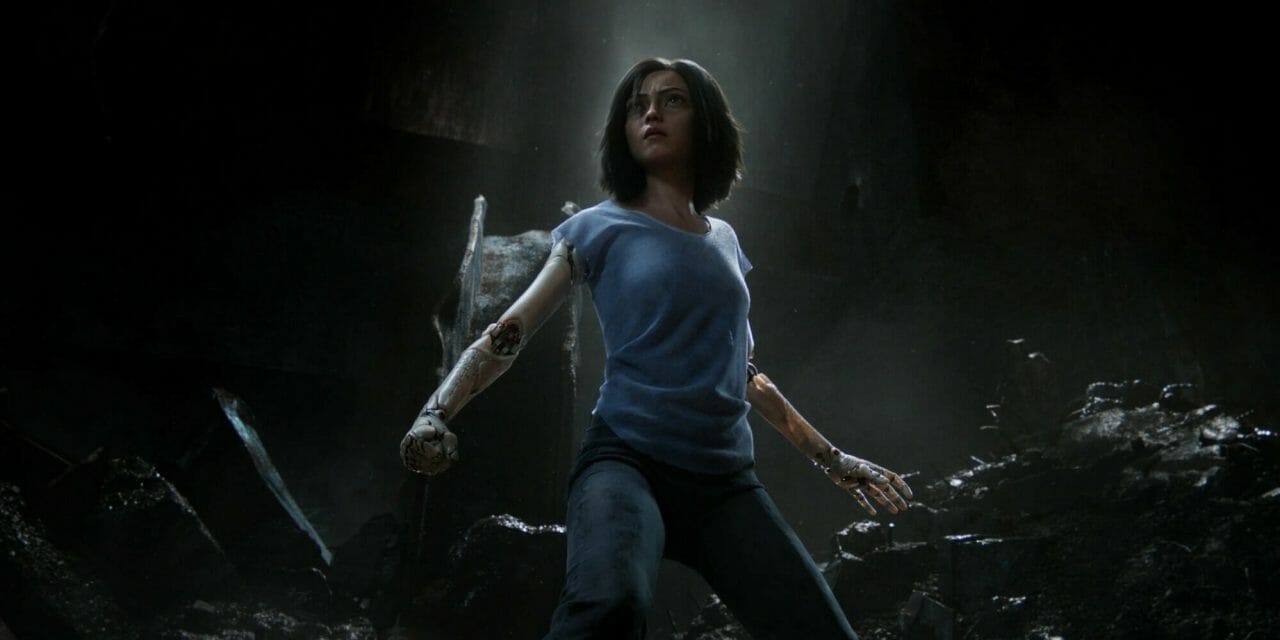 It seems that Alita’s journey is taking her to the orange planet, next.

The convention will take place at the San Jose McEnery Convention Center from September 1 – 3.

Alita: Battle Angel hits theaters on December 21. The film was delayed from a previously-planned July 20 launch.

Source: Crunchyroll Expo (Thanks to L.B. Bryant for the tip!)