Set your sails for adventure, and prepare for an epic experience like no other.

The image features series lead Thorfinn seated alone in a Viking boat, which drifts among a snowy mountain region. 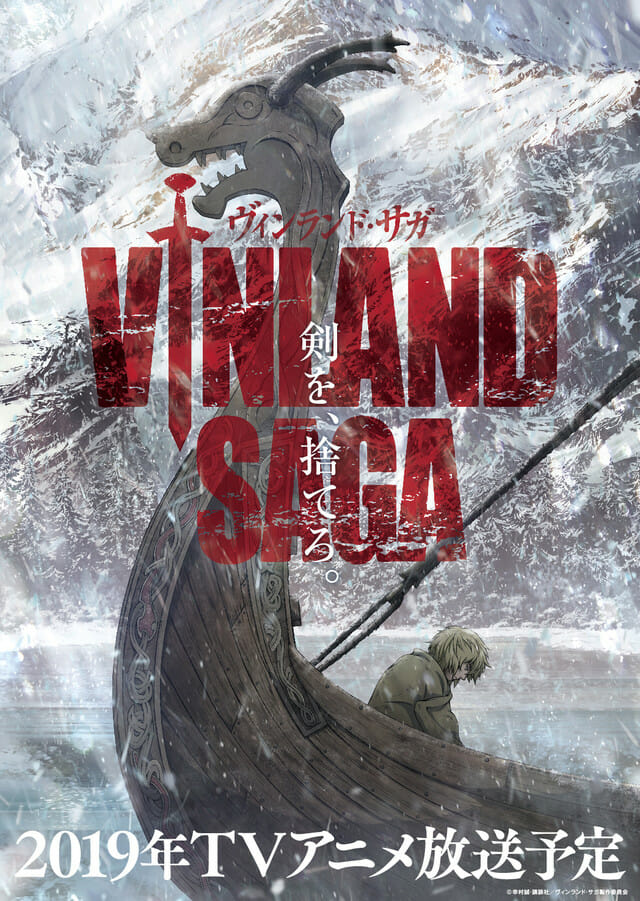 Vinland Saga will hit Japanese TV in 2019. Amazon holds the digital rights to the project, and will stream the show exclusively on their platform in Japan and abroad. 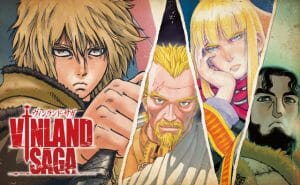