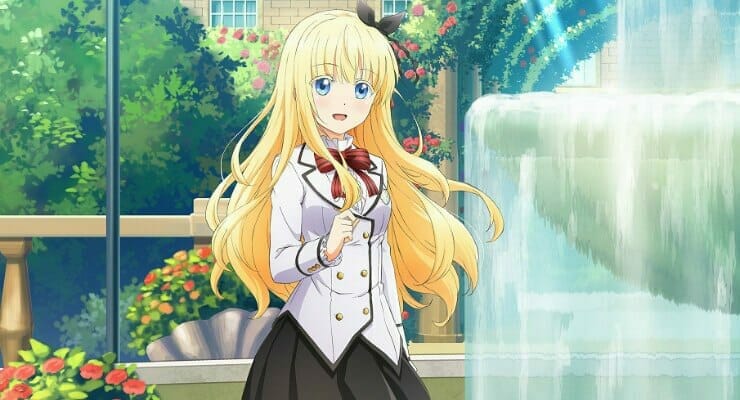 Ironically, her hair is not that long.