It looks like it’s not quite a million character sheets…

Earlier today, the official Han-Gyaku-Sei Million Arthur anime website updated with a dozen character sheets. Visuals for the twelve announced cast members were unveiled, which you can check out below. 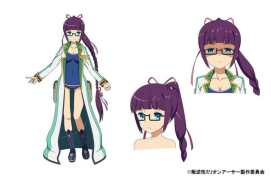 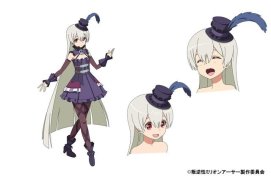 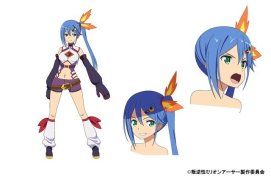 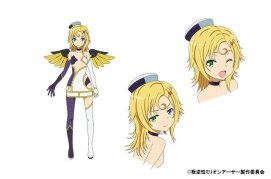 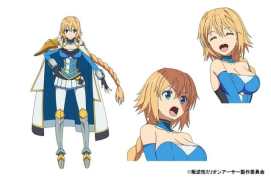 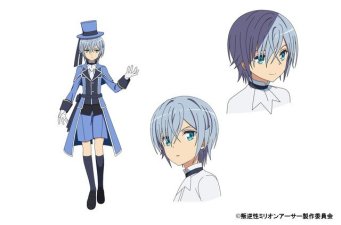 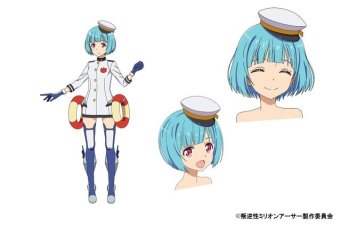 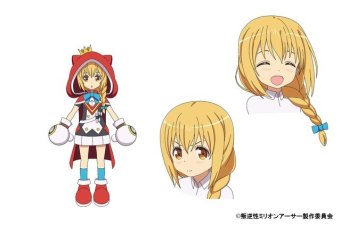 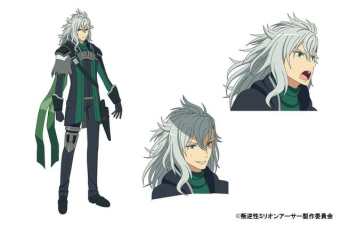 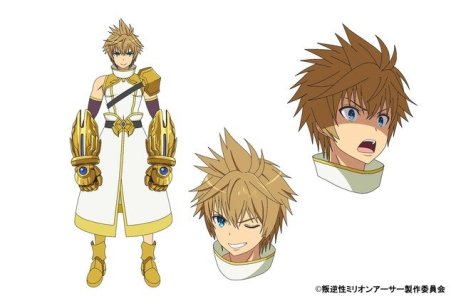 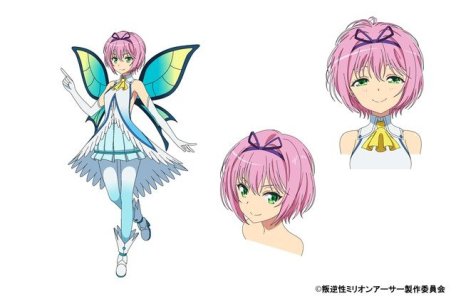 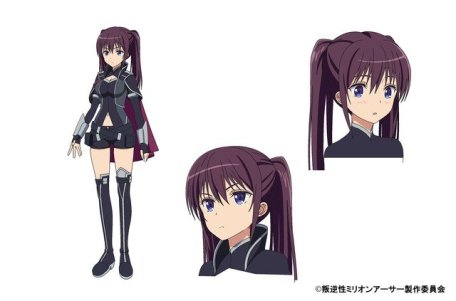 Han-Gyaku-Sei Million Arthur will hit Japanese TV in October. Tokyo MX and BS11 will carry the title, among other networks. 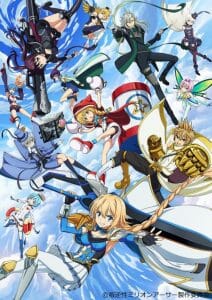