It’s almost time for slice-of-life fans to go on a little vacation. 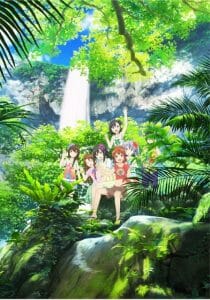 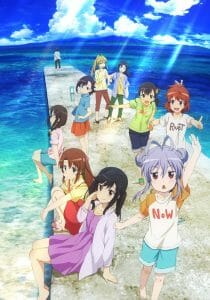