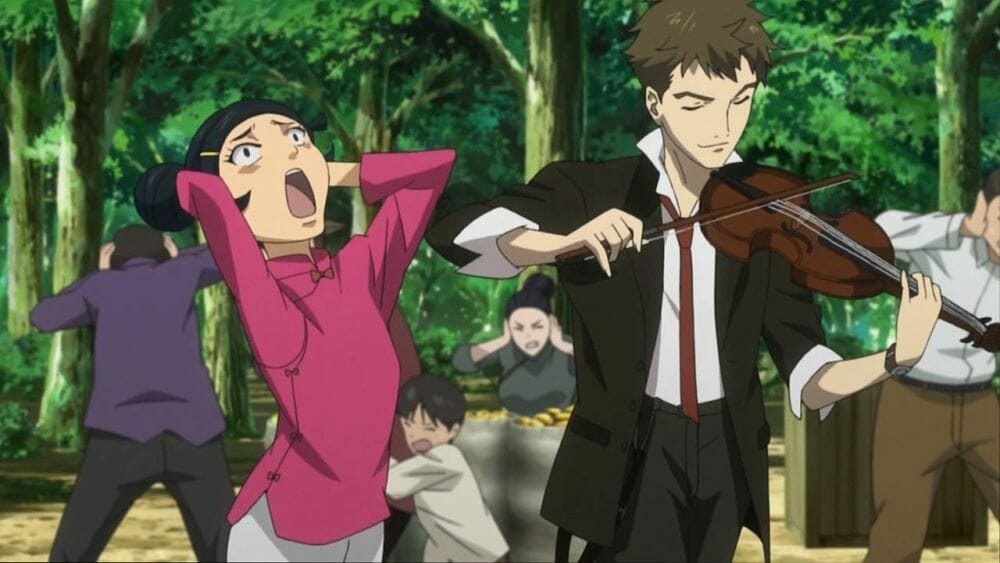 The ’30s have ended, now is the time for the scramble.

Earlier today, retailer Right Stuf reported that Sentai Filmworks’ releases for Night Raid 1931 are out of print. Anime News Network confirmed with Sentai that the license to the property has expired, and that they will not reprint the title.

As of press time, the series is still streaming on Crunchyroll. Right Stuf, meanwhile, is clearing out stock on the title, with the Blu-Ray version retailing for $10, and the DVD selling for $5.

The year is 1931. The city is Shanghai. Ten years before America will enter World War II, the hydra’s teeth planted by the first great global conflict are beginning to germinate. Hatching like spiders, they weave the complex web of plots and conspiracies destined to inevitably draw entire nations against their will to the brink of destruction once more.

Caught in the heart of these webs, desperately seeking to separate lies from truth, is “Sakurai Kikan,” an ultra-secret intelligence agency staffed by extraordinarily talented individuals with abilities far beyond those of normal humans. Their duty: to stop the darkest plots and eliminate the greatest threats. But in a city built on intrigue, can even a team of clairvoyants, telepaths and espers stand against the ultimate forces of destiny? 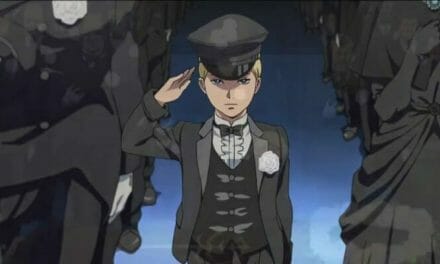 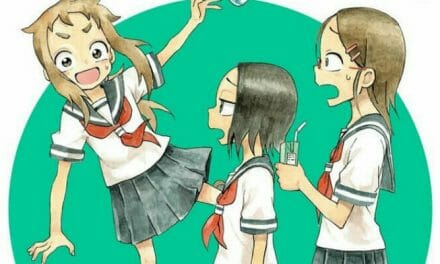