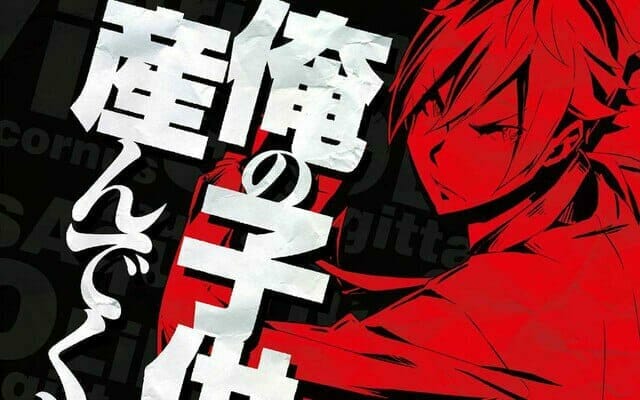 It’s a reveal that’s not inconceivable, in the least!

All seven characters are reprising their roles from the original video game. Visuals for the characters were also revealed, which you can check out below. 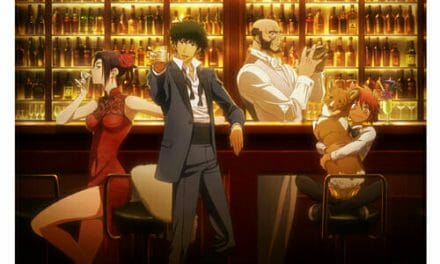