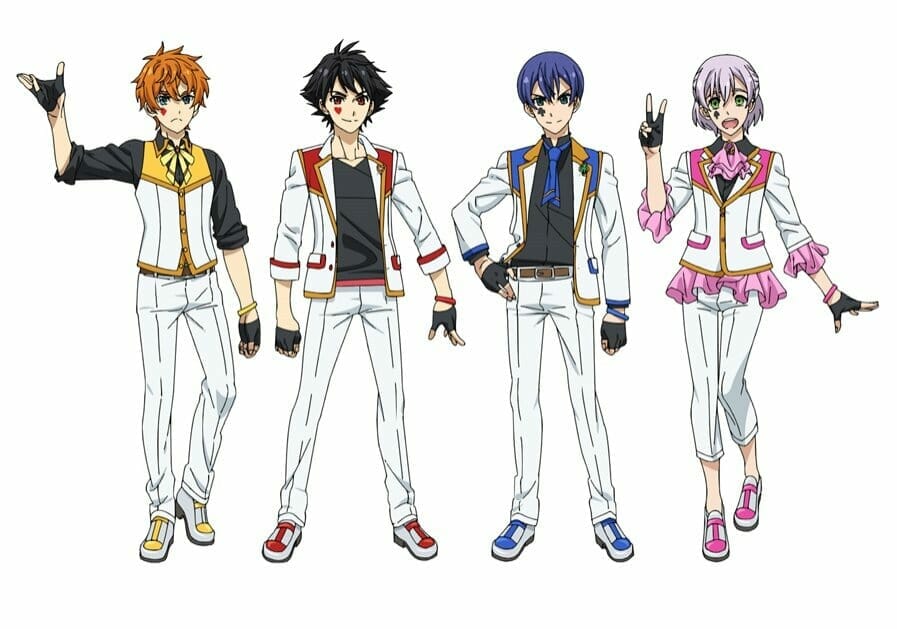 Earlier today, the official King of Prism: Shiny Seven Stars website updated with a new cast member. The series will add the following:

In addition, a general character visual, which shows the members of The Shuffle, was also revealed:

King of Prism made its début in January 2016, when feature film King of Prism by PrettyRhythm hit Japanese theaters. Sequel feature King of Prism: PRIDE the HERO launched 18 months later, in June 2017. 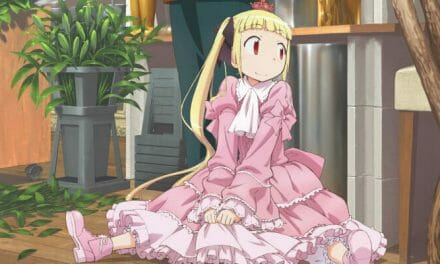