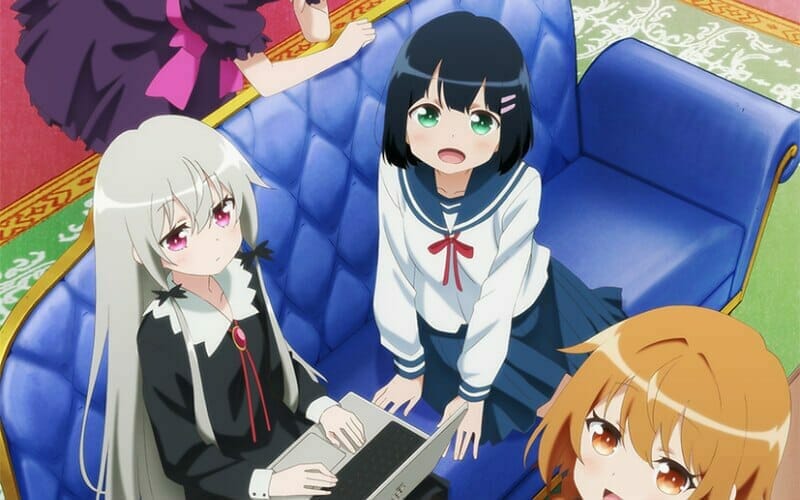 It looks like Ms. Vampire is moving in on October 5.

Earlier today, the official Tonari no Kyūketsuki-san (Ms. vampire who lives in my neighborhood, lit. My Neighbor Ms. Vampire) anime website updated with the show’s première schedule. The title will air on the following networks (all times JST):