The Guild and the entire Universe depends on spyce!

Earlier today, the official Release the Spyce anime website updated with a new key visual. The image features Momo and Yuki standing on a rooftop at night. Momo has her hand on Yuki’s chest. 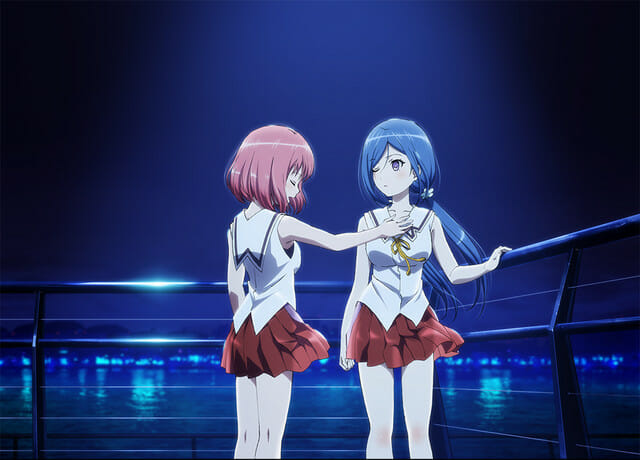 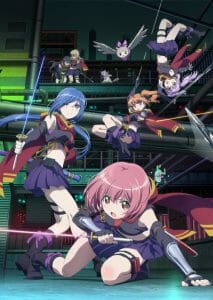