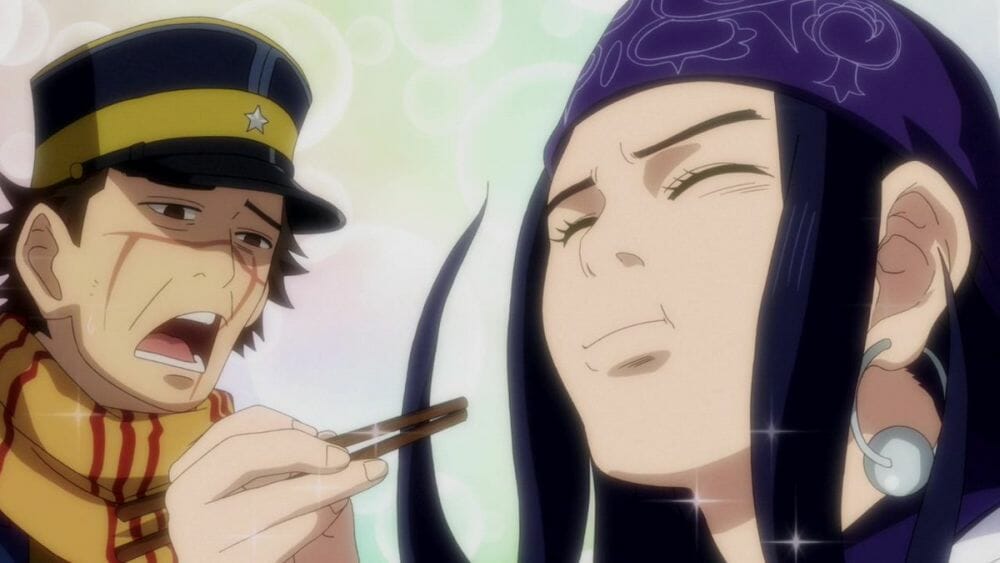 Get ready for more adventure with Sugimoto and Ashirpa as they bear that familiar orange crest.

On August 29, Crunchyroll announced that they will stream the second season of the Golden Kamuy anime as part of their Fall simulcast lineup. The series will be available to all subscribers outside of Asia starting October 8.

The series will air on the following networks (all times JST):