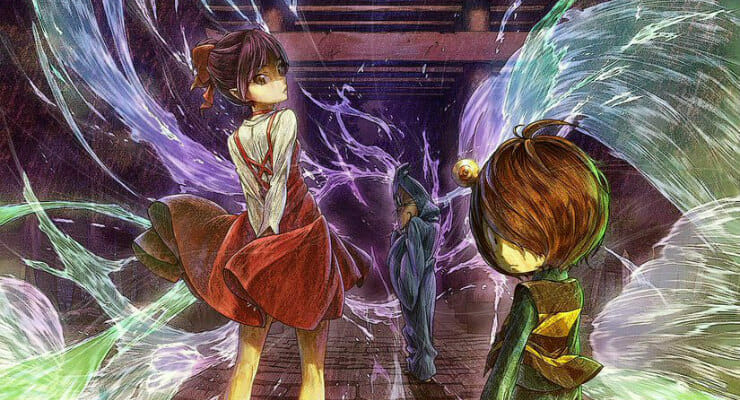 Get ready to meet an all-new breed of yokai, folks.

Earlier today, the official Gegege no Kitaro anime website updated with a new key visual for the show’s second season. The new image features Kitaro, Neko-musume, Rat-man, Daddy Eyebell, and Mana standing against a background emblazoned with an eyeball. behind them, profiles of several “western” yokai can be seen.

Crunchyroll currently streams the Gegege no Kitaro anime on their digital platform. They describe it as:

Nearly twenty years into the 21st century, people have forgotten the existence of Yokai. When a number of unexplainable phenomena plague adults of the human world with confusion and chaos, thirteen-year-old Mana writes a letter to the Yokai Post in search of answers, only to be greeted by Ge Ge Ge no Kitaro… 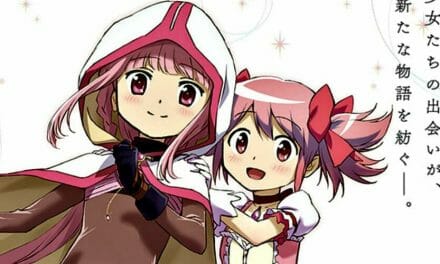 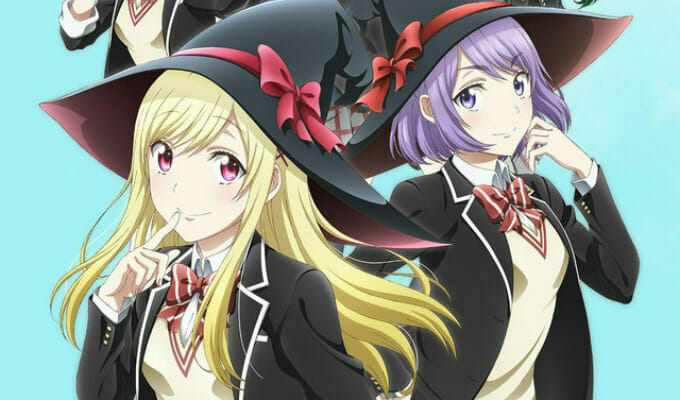 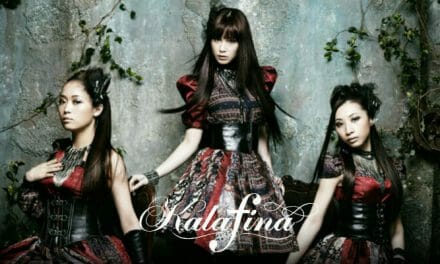