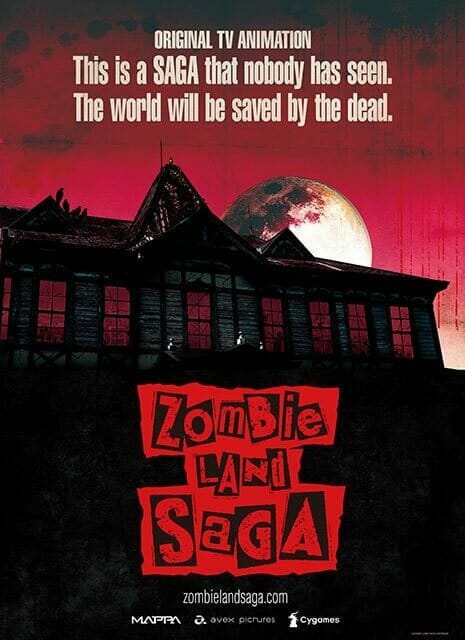 Earlier today, the official Zombie Land Saga anime website updated with a new trailer and visual, as well as the major voice cast. We break the details down below.

The three-minute teaser is presented like a low-rent talk show, with lead actor Mamoru Miyano introducing the major cast members.

During the video, Miyano notes that recording has begun, and that a visual and trailer will be released on September 7.

The new visual features a low-angle shot of a run-down manor. The crimson sky and full moon can be seen looming above.

A sixth character, Tae Yamada, was revealed, though her actress wasn’t announced in the promo.

The overall vision for the project is the “humanize zombies.” 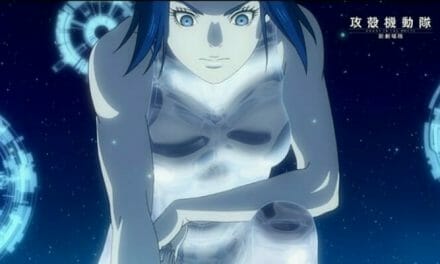